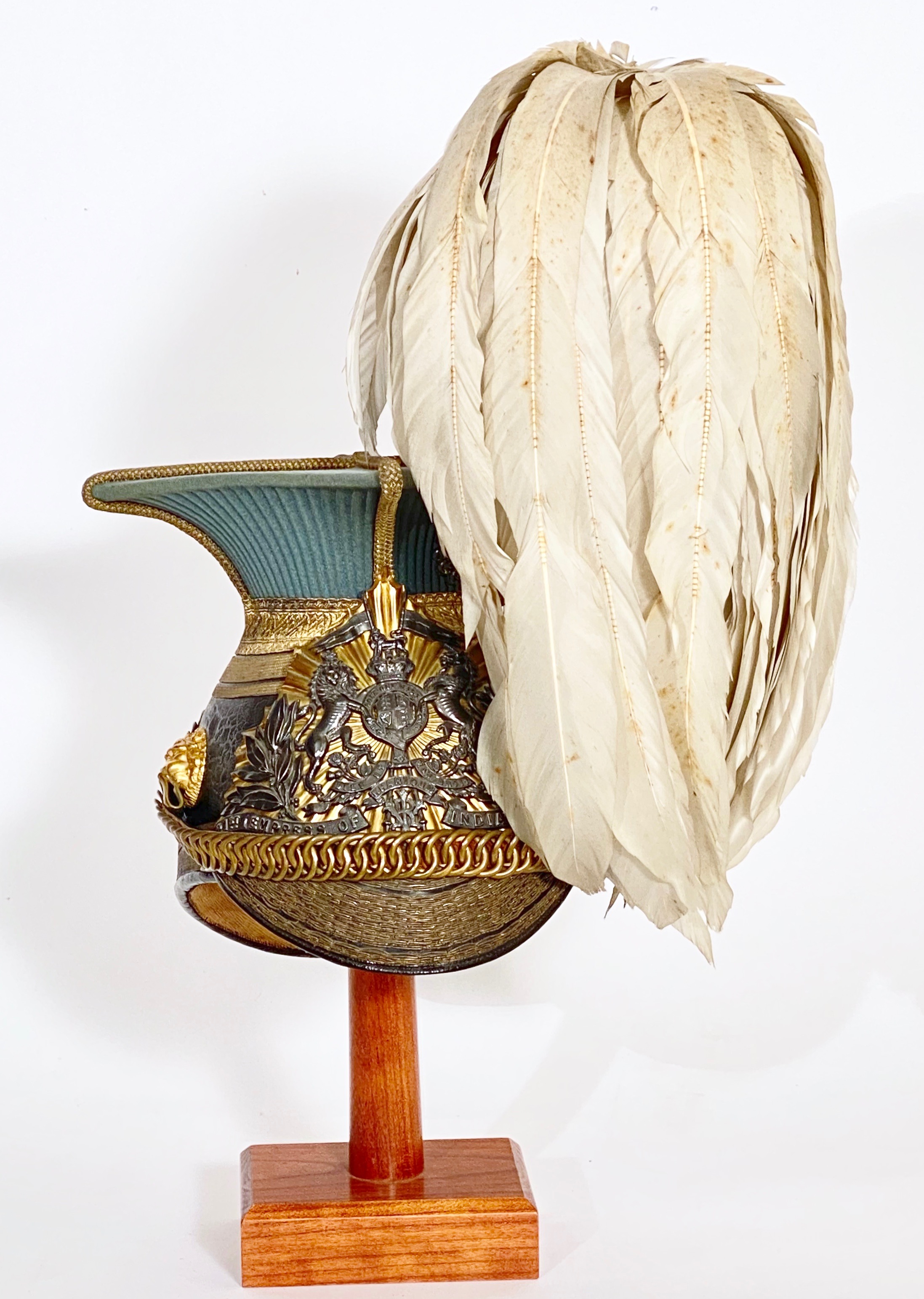 Bosleys is honoured to have been selected to sell the internationally recognised  Gordon Dine Cavalry collection.
Gordon was an authority on the cavalry regiments of the British Army his lifetime of study and knowledge on the subject resulted in numerous and regular published articles which covered their history, uniforms badges and traditions and have became a must to the collectors who have followed his lead.

Happy to share his knowledge he joined forces with David Linaker to write the book “Cavalry Warrant Officer’ and Non-Commissioned Officer’s Arm Badges”. The work has become the bible on the subject.

Gordon passed away earlier this year and it was his wish that Bosleys should handle his collection so it can be passed on to the future generation of collectors.

He will be sadly missed by all that knew him but will not be forgotten through his passion for collecting and articles he has left with us. 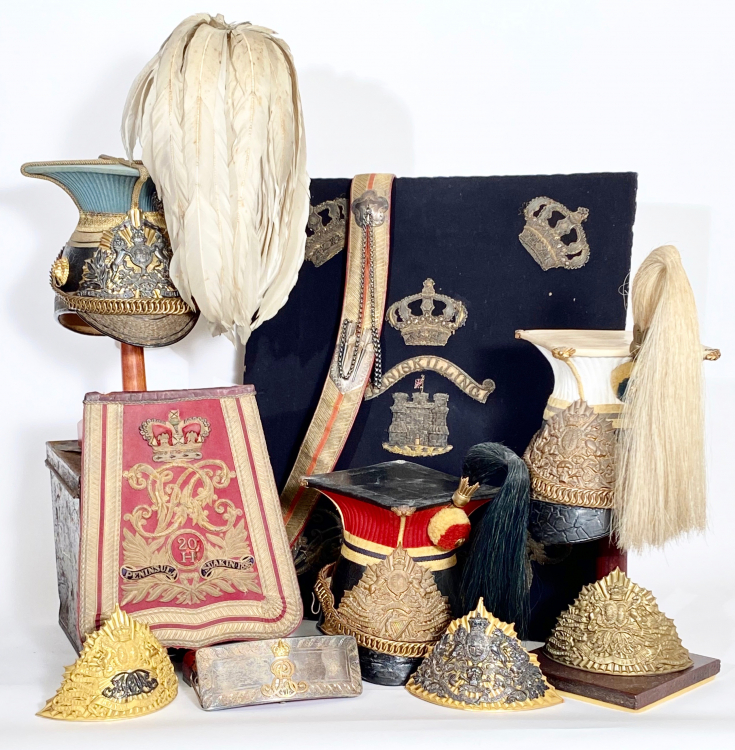 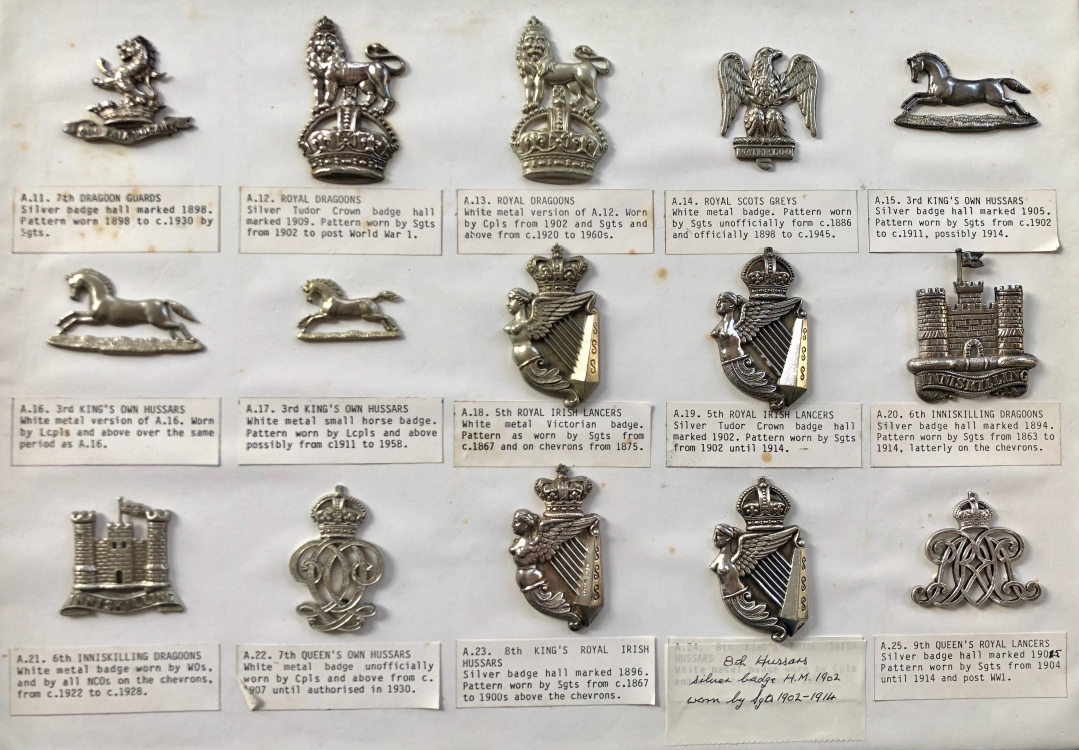