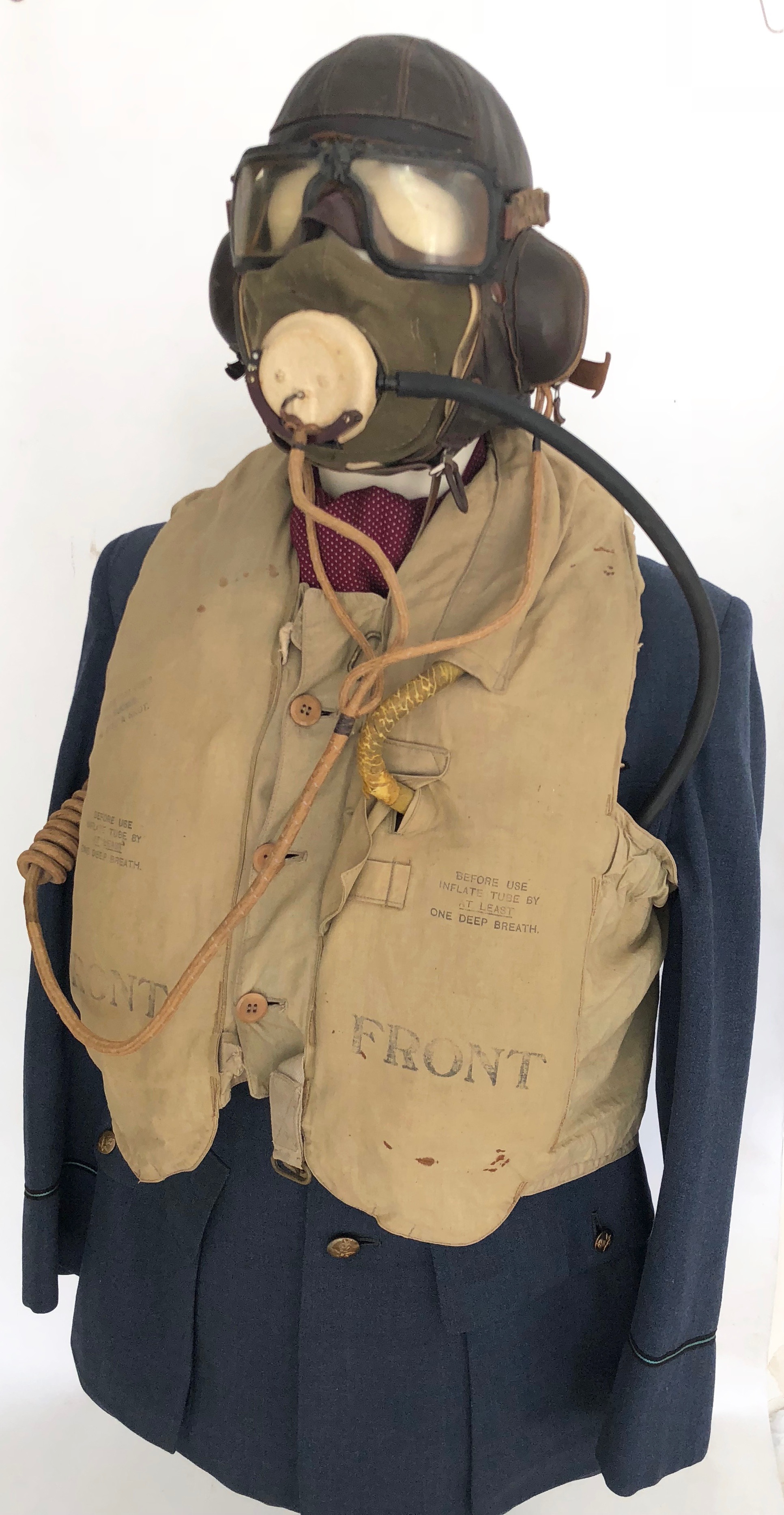 This sale on the 12th September saw an auction price record was achieved for a Battle of Britain B Type Flying Helmet when it hammered £5,900 this combination featured the rare Type 19 (flat) microphone for the D type canvas oxygen mask, this combination representing the classic look of the Battle of Britain fighter pilot. The lot was closely followed by a 1932 pattern RAF “Green” Mae West Life Jacket, again typical of the Battle of Britain period, which sold for £3,700. Surprise strong bidding by internet and two telephone bidders caused a “Dog Fight” for the medal group of Group Captain Thomas William George Eady who's flying career began in 1928 and ended in 1950. His medal group which included an India General Service Medal, was accompanied by one of the finest archive of log books, ephemera and no fewer than 10 photograph albums, which mostly covered his pre war service in the middle east, India and Iraq, it would fall to a hammer price of £4,100. Remaining with medals and ephemera, a rare Glider Pilot Battle 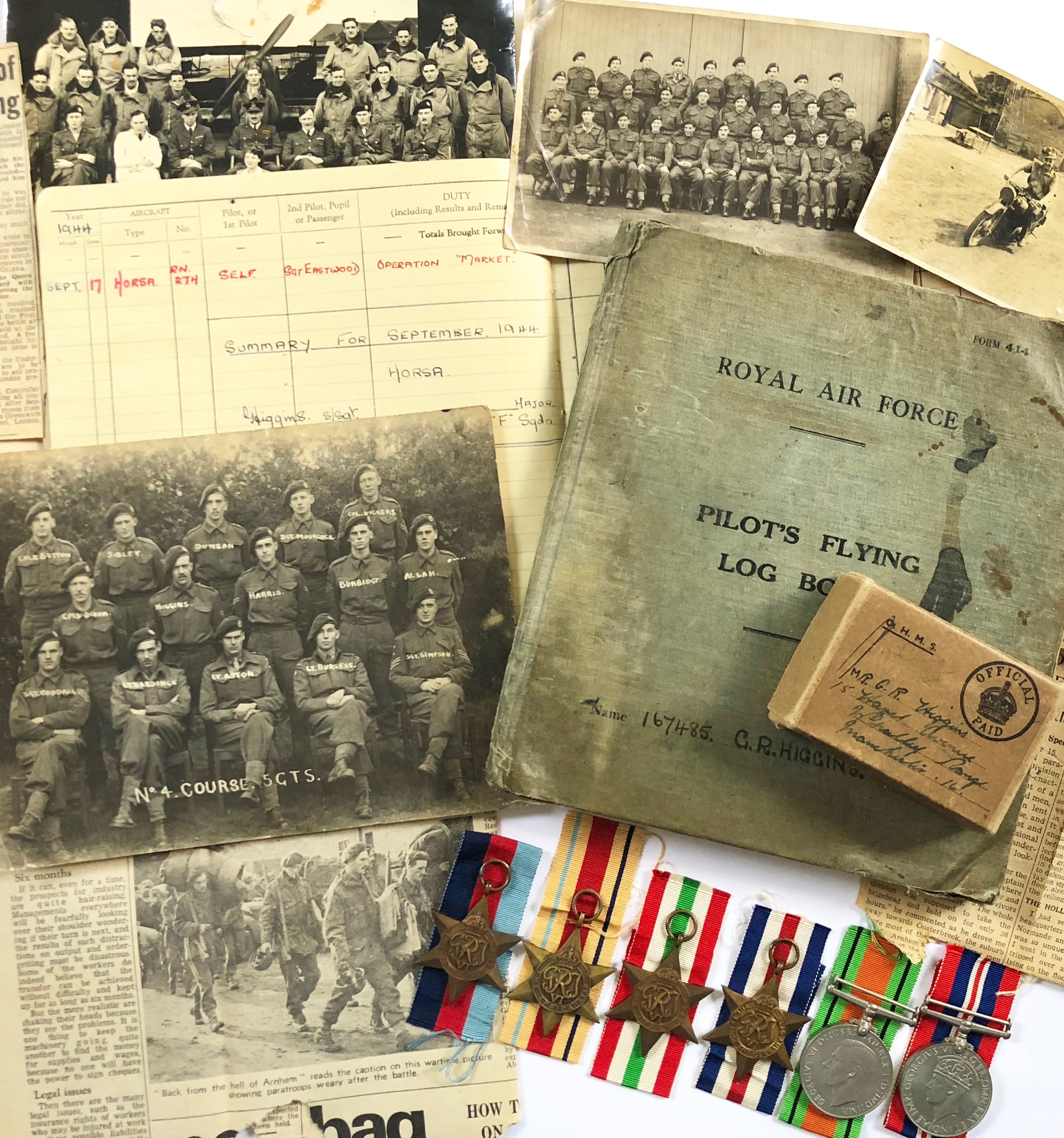 of Arnhem grouping recorded the service of Staff Sergeant Geoffrey Roy Higgins, who landed his Horsa Glider as part of “F” Squadron at Arnhem on the 17th September 1944. Involved with intense fighting he was one of the lucky ones who would recross the Rhine to the Allied lines sold for £3,400.  An unusual item in the sale was a rare ceremonial Officers Parade sword for the Royal Naval Air Service. This service was only in existence for four years during which time only a few Officers would have the need to carry one. This reflected in the price achieved of £2,400. Not all the Aviation lots were high prices with lots selling from £10 upwards there were collectables available to suit all pockets and level of collecting. 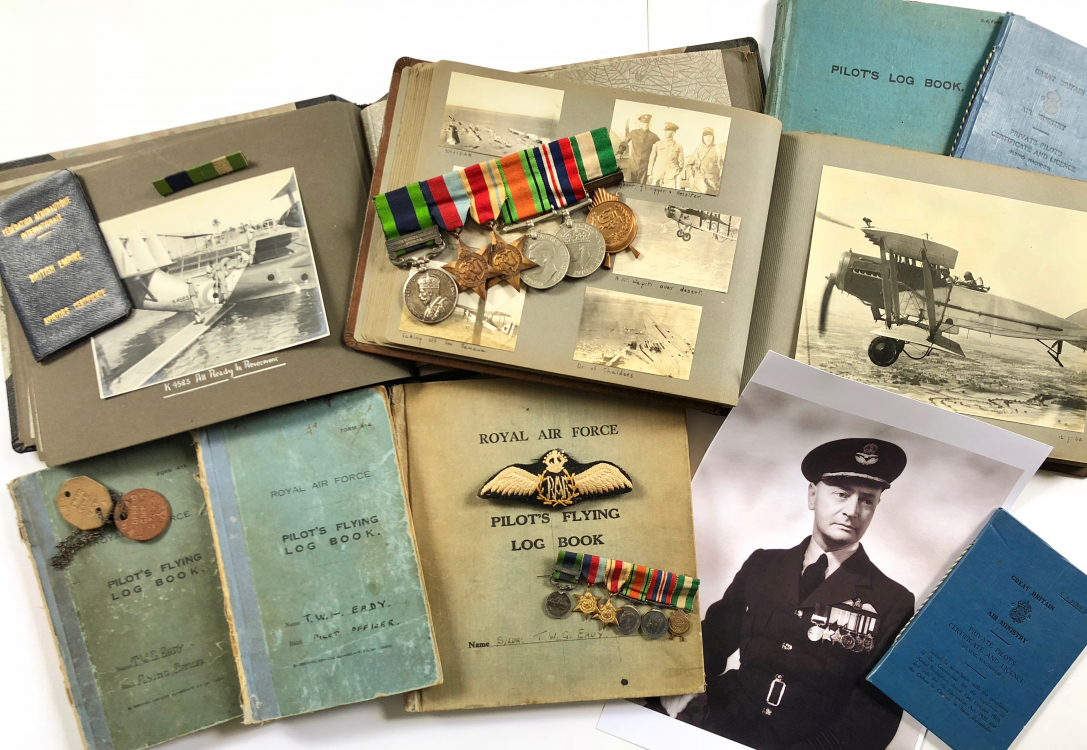 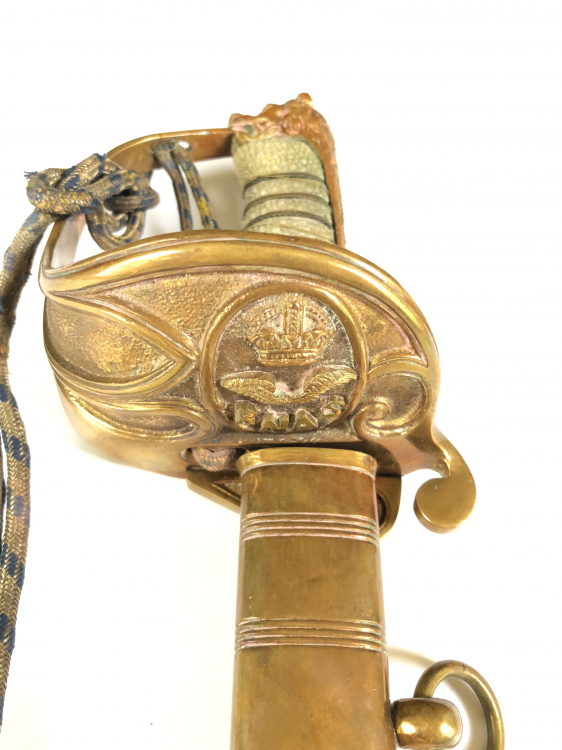