“It was the flight which we were looking forward to for the whole of the War. We did not really believe it would ever come and ….. there it was”

These were the words of Major General Jiri Hartman Czech War Cross , Czech Medal of Gallantry, Czech Merit Medal, DFC when asked what he was feeling as he lead the three fighter squadrons of the Czech Air Force from the cockpit of his Spitfire  back home to Prague in August 1945.

Jiri’s WW2 RAF Pilots logbook has been consigned for the 2nd November auction, recording no fewer than 160 fighter sweeps, escort operations and dog fights, including the sky above the ill-fated Dieppe raid, where he engaged a ME109 German fighter and sent it off severely damaged. It had taken courage and determination for Jiri to get to the stage where he led his Air Force and Airman home to the country they feared they would never see again.
The logbook and Bosleys research unravelled his amazing story.
Born in Prague in 1917. He joined the Czech Airforce in 1936 and qualified as a pilot in 1939. Following the German occupation, he fled to France and joined the French Air Force and was undergoing training when the French surrendered, he escaped from France in June 1940 via a Hudson aircraft of the RAF and joined the RAF. The log records his first flight on the 16th October 1940 at a training unit. He was posted to 8 MU Squadron as a test pilot and flew a wide range of aircraft, including Spitfire, Battle, Gladiator etc. His first operational posting was to 312 Squadron in August 1941 operating the Hawker Hurricane and flew convoy escort patrols and in October fighter sweeps. Posted to 111 Squadron flying Spitfires he participated in further sweeps including ops over Dunkirk and France also bomber escort duties. In July 1942 he was posted to 310 Squadron and on the 19th August flew support missions for the landings at Dieppe, on this day he damaged a German ME109. He continued with 310 Squadron, being appointed a Flight Commander in October 1943 and then given command of the Squadron in September 1944. During the lead up to the D-Day landing, Hartman took part in a large number of  “Ramrod” operations and on D-Day 6th June flew three sorties in support of the beachhead. This type of operations continued daily until 28th June when to Squadron moved to the advance landing field B-10 near Caen. August saw the Squadron take a short rest, but the following month were back in the thick of it, taking part in escort missions for the Dakota aircraft dropping supplies to the airborne forces at Arnhem. His last operational flight a Ramrod op took place on the 25th March 1945.  Squadron Leader Jiri Hartman now waited with his Squadron and the other two fighter Squadrons of the Free Czech Airforce to return to their homeland, but this was delayed due to political pressure from the Russians and it would not be until the 13th August 1945 that he would lead 310 Squadron ahead of 312 and 313 Squadrons and bring the Czech Air Force home to Prague. In his words “It was the flight which we were looking forward to for the whole of the War. We did not really believe it would ever come and ….. there it was” His logbook with the simple comment “To Prague” a flight time of 2 hours 20 minutes. The war over he settled into his new postings with the Czech Air Force, but quickly realised problems were a head for those Officers who had flown on the Western Front with the RAF as pro Communist senior Officers were appointed and a political re-education began. In 1948 following the Communist coup he was arrested and escaped and for a second time in his life found himself having to run from his homeland. This time through Germany he escaped to England and rejoined the RAF, which he served with 247 Squadron Vampire Jets and one of his last postings was to 275 Squadron a Helicopter Squadron, here he established the Helicopter Rescue Service which became the Air Sea Rescue. He was later given the Honorary Rank of Major General of the Czech Air Force. He settled in the UK living in Portsmouth and died in 2006. 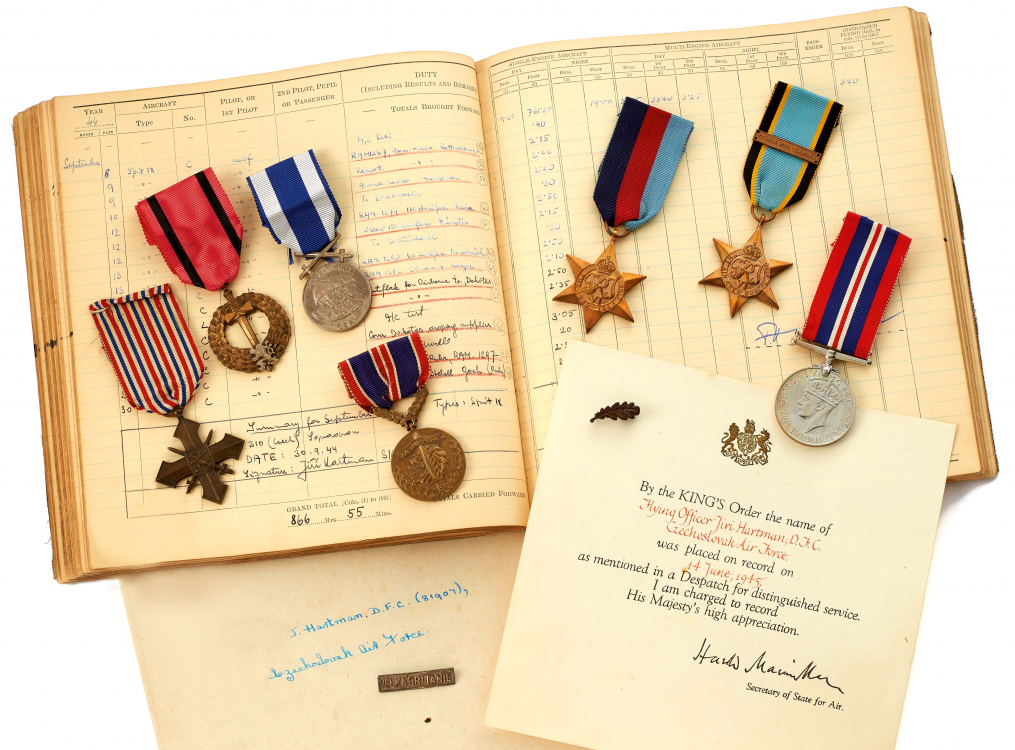 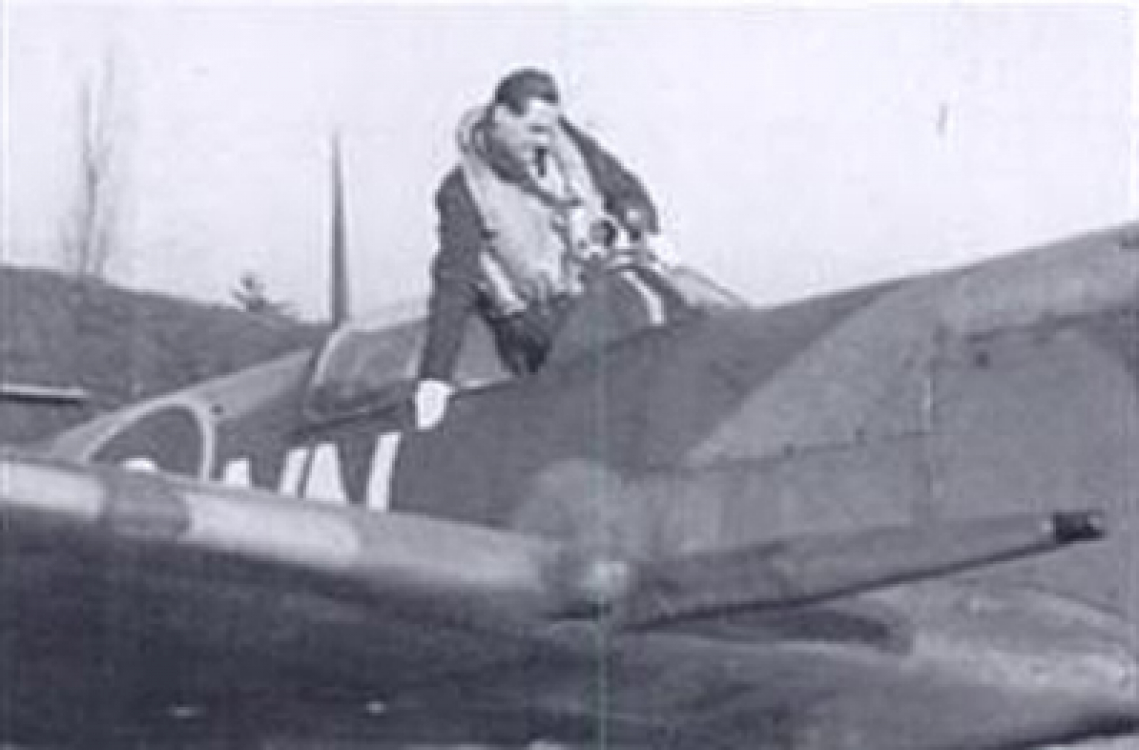 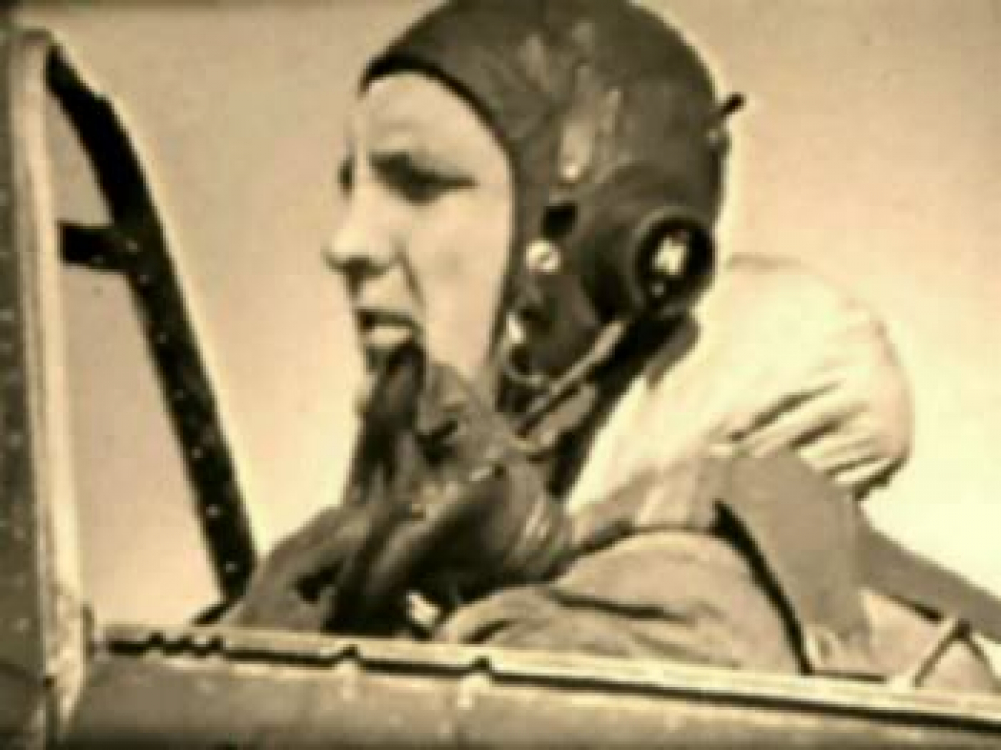