When research began into a Naval General Service Medal, bearing the two clasps  “28 June Boat Service 1810” and “Lissa” was consigned to Bosleys it asked more questions than it solved. Awarded to a Mr Lovelace Steamer, on checking the medal Roll it confirmed the issue, but threw up the unusual feature of showing no rank and no ship. Contacting the vendor, a small bundle of papers were forwarded, including correspondence from the1980's when the medal was sold by a family descendant. We were then on the voyage to solve the mystery.
Lovelace Steamer volunteered as a Landsman on the 8th January 1810 joining HMS Cerberus a 32 gun frigate under the command of Captain Henry Whitby at Chatham. His age was given as 16 and his birthplace Dublin. Despite the ship complement being short of some 90 men, she was ordered to the Mediterranean within days. On the 28th June along with Active and Amphion, Cerberus, were involved in a cutting out expedition, resulting in the capture of some 30 vessels in Grado Harbour. The ship later put into the Grand Harbour Malta and Stamer considered a “Trustee” was aloud shore leave. Failing to return to the ship, he was now a deserter and the Captain instructed the Purser to enter him on the books as “RUN”. Stamer was returned to the ship under guard on the 25th November 1810 and was brought before the Captain for Court Marshal. A deserter could expect a flogging of up to 300 lashes, possibly around the Fleet as a warning to other sailors not to run. However the Captain ordered “No Action To be Taken”. HMS Cerberus was involved in other boat actions, but despite the shortage of crew, Stamer was not listed amongst the volunteers. On the 13th March 1811 Cerberus was in company with Active, Amphion and Volage when it came across a French-Venetion Squadron, resulting in the capture of two French frigates and the sinking of a third. Cerberus was heavily engaged and suffered 54 casualties of her 160 compliment. On the 9th July Captain Henry Whitby received Admiralty despatches which included a letter instructing him to remove the name of Lovelace Stamer from the defaulters book and remove his crime. Still with the ship in 1814 he was paid off on the 10th November 1814, but appears to have one again deserted as all outstanding pay was to be forwarded to Stamer’s agent. Captain Whitby not wanting to blot his career, did not enter the second “Run” in the defaulters books.
We can see that the lowly Landsman Stamer was not quite what he seemed, he had some powerful friends, enough to put the fear of God into a Captain in his own ship.
Examining the original correspondance here the story begins to make sense. Lovelace Stamer was indeed born in Dublin and was 13 years not 16 as recorded on the ships books. His father was Sir William Stamer, who had commanded a Yeomanry Regiment during the Irish Rebellion of 1798, served as Lord Mayor of Dublin and was created a Baron in 1809. It is not known if young Lovelace ran away to sea or was placed as a Volunteer, but it seems evident that Captain Whitby did not know his origins. After running for a second time. Lovelace returned to Dublin and later purchased a commission in the 4th Dragoon Guards and attained the rank of Captain. He succeeded the title in 1838 and died on the 5th March 1860. It is interesting to note that Burkes Peerage of 1866 noted his Naval service and stated he was wounded at Lissa. 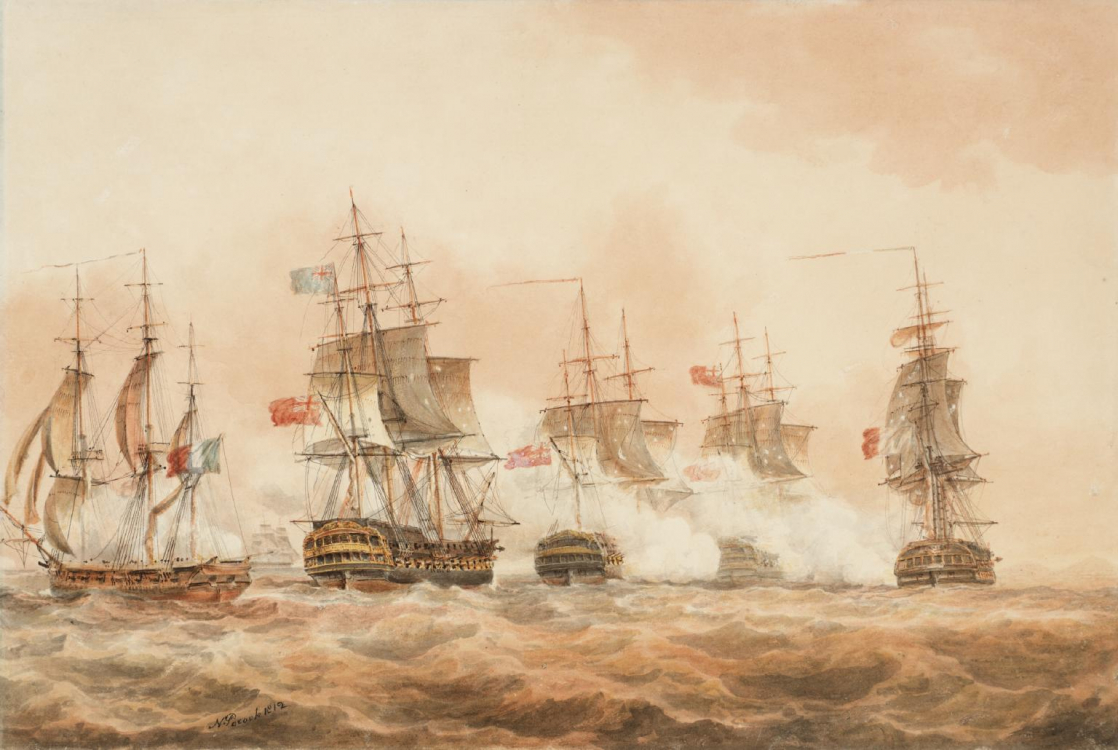 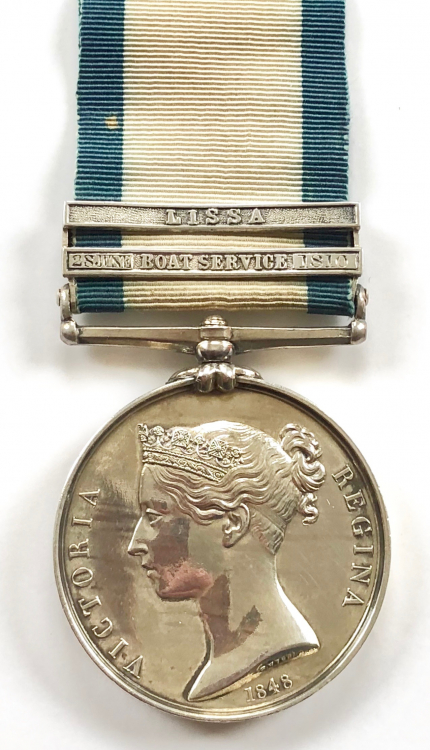