Life Guards Charge Ahead at Last Auction of 2021

Bosleys last sale of 2021 comprised specially selected 519 lots of original military collectables and contained the outstanding Crofton family military archive. A dedicated section started with the state uniform of Lt. Col. Sir Morgan Crofton Bt. 2nd Life Guards, Bosleys were able to locate an original digital image of the Colonel wearing this uniform and the hammer fell at £11,200. The following lot was his special regimental state sword and the intense bidding finished at £7,200 after no fewer that 19 bids. The section also saw a superb Life Guards table ink well in the form of a Life Guards helmet sell for £1,300, a 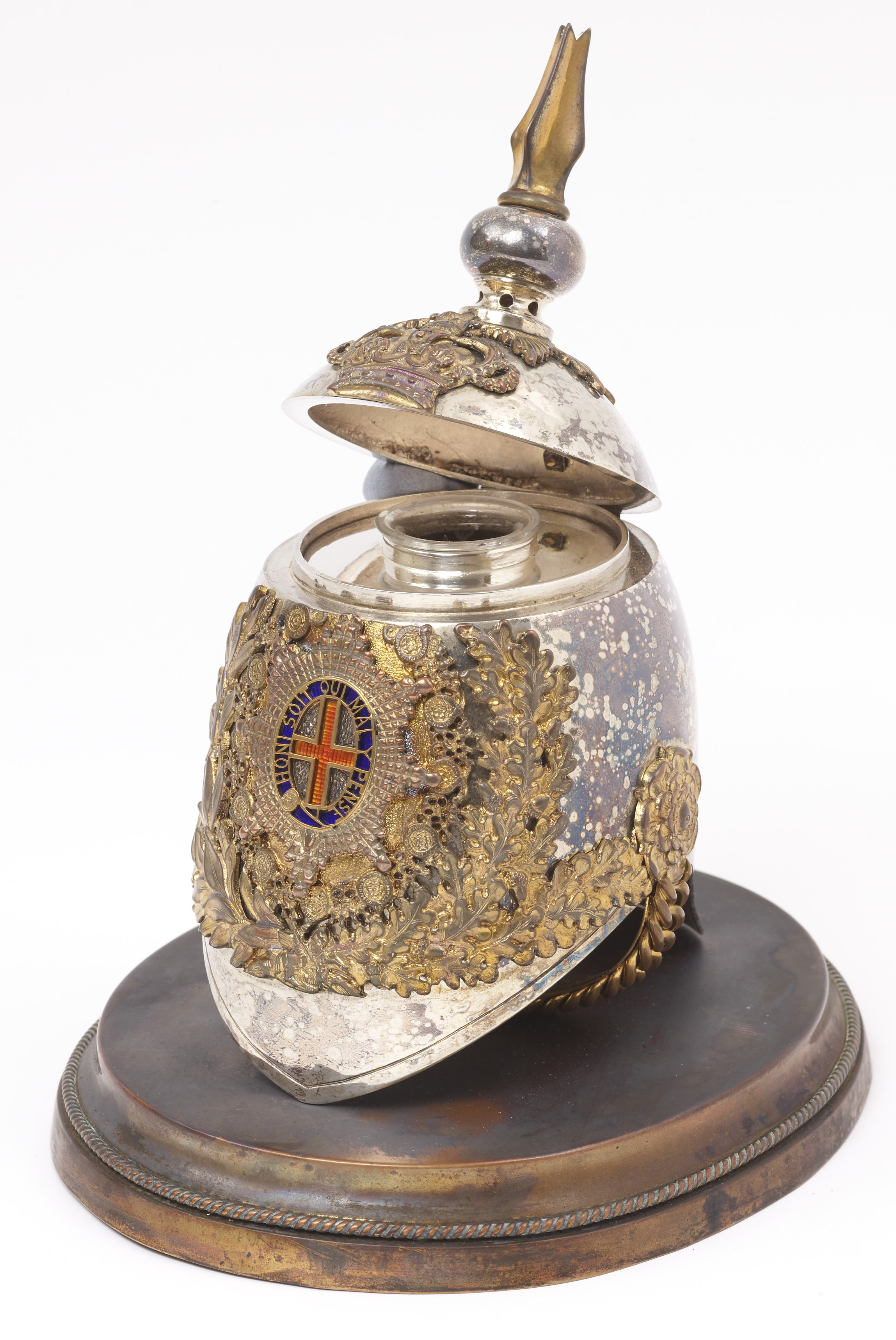 pair of similar silver table lighters at £1,800 and a Farrier’s axe at £4400. The Housed Cavalry regiments featured throughout the sale with consignments from various vendors with a 1st Life Guards State sword selling for £1,600 and a Royal House Guards sword for £1,100. The pomp and ceremony of State Occasions was represented by a State Musician’s Uniform which sold for £1,900 and a state trumpet banner for £1,200. As expected from a Bosleys auction a strong original badge section saw 166 lots which saw a Royal Anglesey Light Infantry Militia Officer shako plate sell at £620.

paid for a Waterloo Medal to the 95th Rifles. The Great War was represented by a 2/6th Notts & Derby Regiment Military Cross Casualty Group of Captain Frances Dawborn Stones who died in Flanders on the 28th September 1917 and hammered £2,200 and a rare WW2 London Blitz Kings Commendation For Brave Conduct Medal Group, awarded to Miss Gwendoline Sarah Bessie Clark a Trench Marshal at The Green East Acton sold for £420. Lots within the German Third Reich section saw a SS 1933 model dagger by rare maker Bertram Reinhard, Solingen sell for £1,600 and a NSDAP Political Leaders Standard Bearers Gorget by Eugen Schmidhaussler,  Pforzheim sell for £700. A local telephone call to look a pair of WW2 large binoculars stored in the back of the garage resulted in the discovery of a pair of scarce German Rangefinder Flak Binoculars and Stand, which sold for £5,000. The last 34 lots of the sale were dedicated to knives, fighting knives and bayonets. To many auctioneers termed as the Graveyard section but not to Bosleys, with a fine Edwardian Argyll and Sutherland Highlanders Volunteer Battalion Officer’s dirk selling for £2,000, an issue piper's dirk of the Liverpool Scottish £380. Within the bayonets a 1907 hooked quillion Bayonet to the Royal Welsh Fusiliers sold for £440, Imperial German Seitengewehr 1898 Sawback Bayonet £460 and British Lancaster Bayonet £380. It would be the fighting knives that

blades would be drawn by bidders and bidding battles saw £2,600 for a 1st pattern Fairbairn-Sykes Commando fighting knife, a second pattern at £660, but it would be the special forces which take the highest hammer price of the section with a WW2 SOE Agent Hatpin Thrust Assassination Dagger. This dagger Illustrated in Fighting Knives by F.J. Stephens, which is regarded as one of the standard reference books on the subject and this province helped it sell for £5,400. 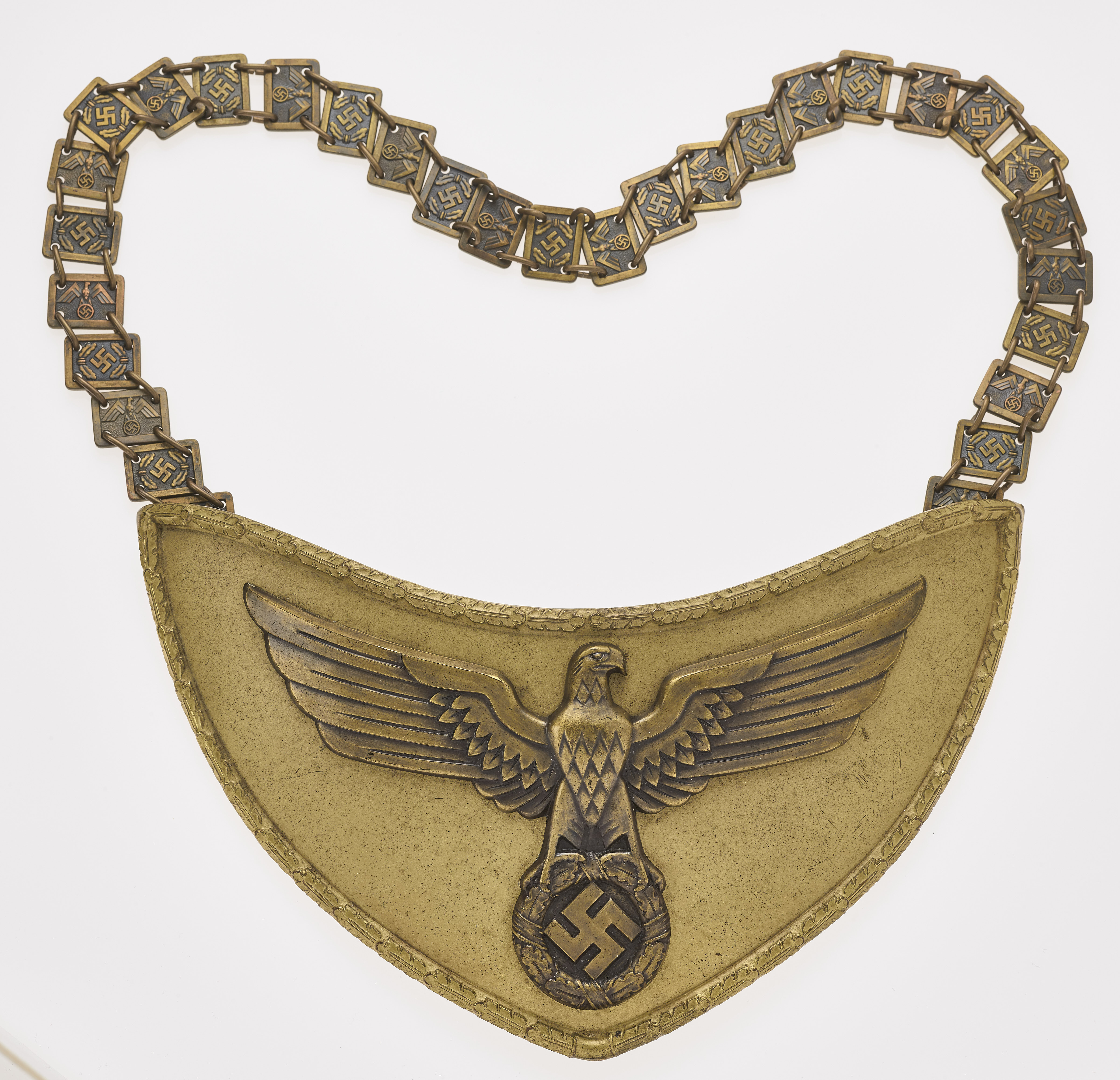 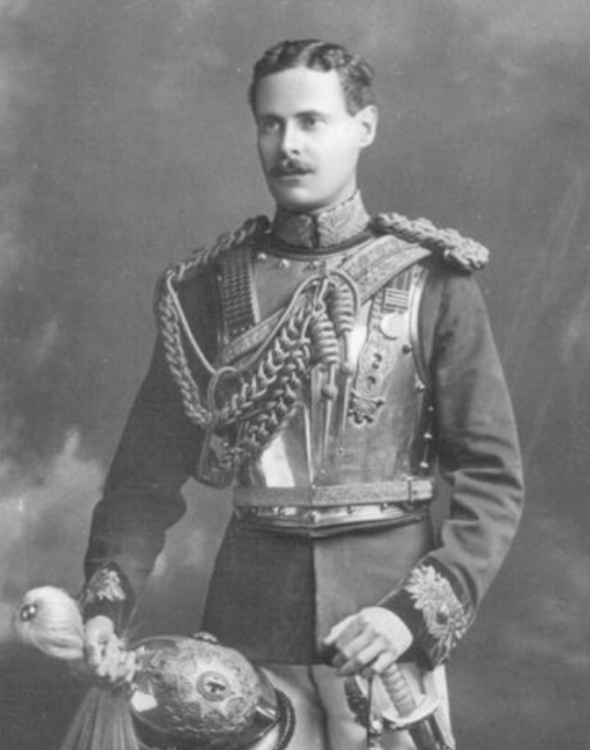 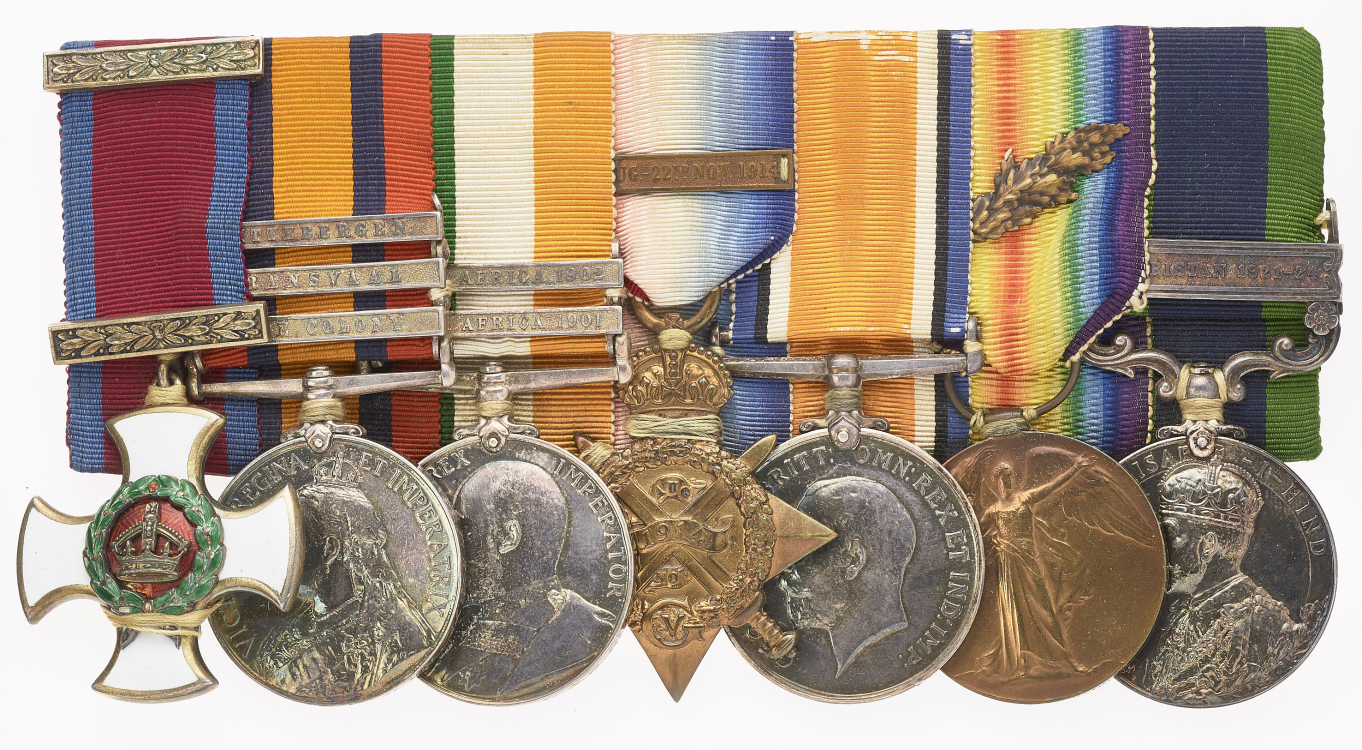 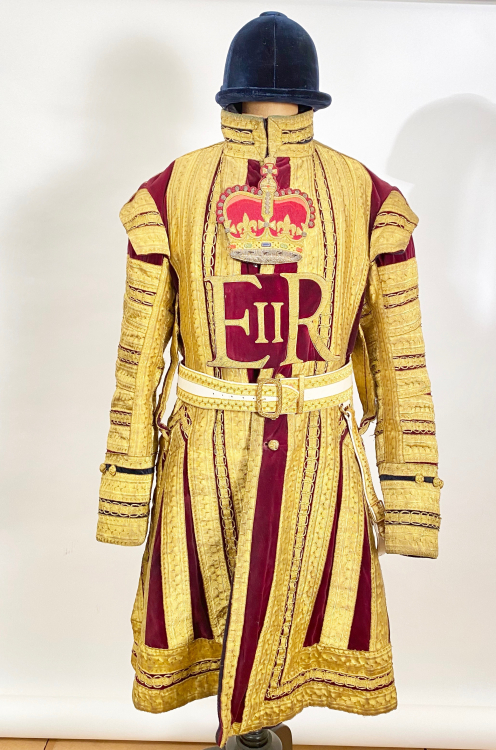 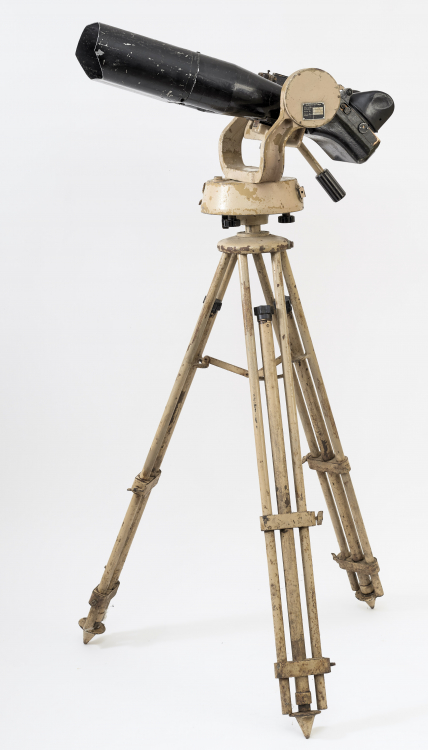