Historical MGS Linked to the Burial of Sir John Moore

We buried him darkly at dead of night,
The sods with our bayonets turning,
By the struggling moonbeam's misty light
And the lanthorn dimly burning.

These are some of the verse of the poem by Charles Wolfe that would immortalise one of the most emotive
moments of the British Army fighting in the Peninsular campaign of the Napoleonic War. One of the Officers who would solemnly lay that gallant Gentleman Lieutenant-General Sir John Moore, KB, in his final resting place would be the then Ensign  Benjamin Rooth of the 76th Foot who's Military General Service Medal has been consigned for the November 2nd Auction.
Captain Benjamin Rooth purchased his commission in the 76th Foot and with the rank of Ensign and appointed Adjutant he proceeded with the Regiment to the Peninsular and was present at the retreat to and the Battle of Corunna, here the British Forces were under the command of Lieutenant-General Sir John Moore, KB, He had fallen back the British Army across northern Spain pursued by the French forces under the command of Marshal Soult. Moore reached Corunna, his men rested, fed and resupplied he stood and held his ground, but during the Battle he was struck by a cannon ball and later died as Victory was cried. Moore was buried in the dead of night, without ceremony, within the ramparts of Corunna with just a handful of Officers and men to witness the event as gun shots continued in the distance. Ensign Rooth was one of those who laid the body to rest. Evacuated from Corunna, Rooth was posted to Ireland in 1810 where it was garrisoned for three years. In 1813 it returned to the Peninsula campaign, but the following year the Regiment was despatched to Canada and was deployed in the closing stages of the War of 1812. The Regiment would serve here for 12 years. In 1828 Rooth was promoted to Captain and placed on the Half Pay list and in February of the following year, he was appointed Town Major at Montreal. He held this post until 1833. Settling in Canada he died on the 15th March 1849, near Fort Erie, Canada West Ontario. Following his death the United Service Journal reported " that he had fought at Copenhagen and was one of those who laid the gallant Sir John Moore in his grave in the ramparts of Corunna”. It also stated that his Military General Service Medal bearing the clasps Nive, Nivelle, and Corunna had arrived five days after his death. This is the medal that will be offered in the 2nd November Auction. The medal represents the maximum number of clasps awarded to the 76th Foot for this campaign. 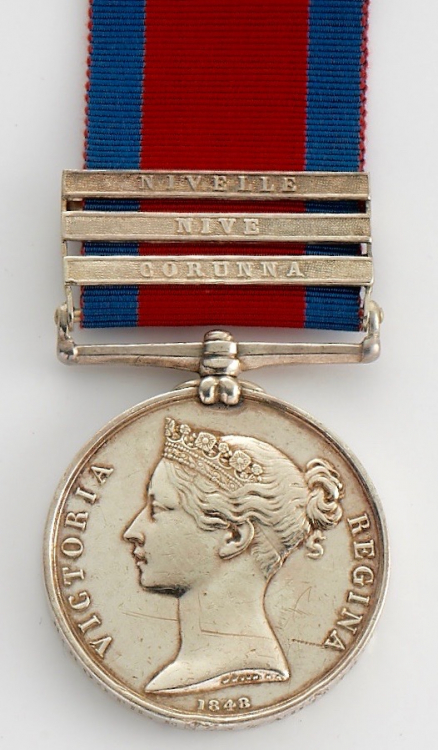 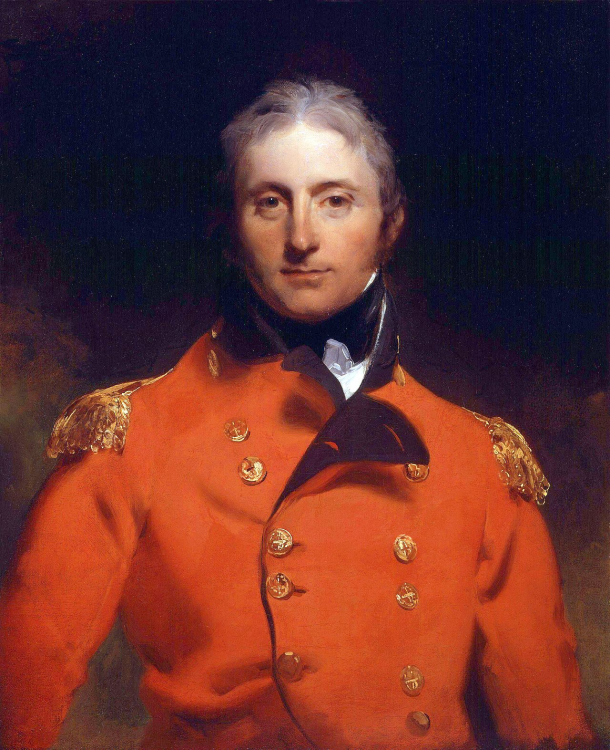 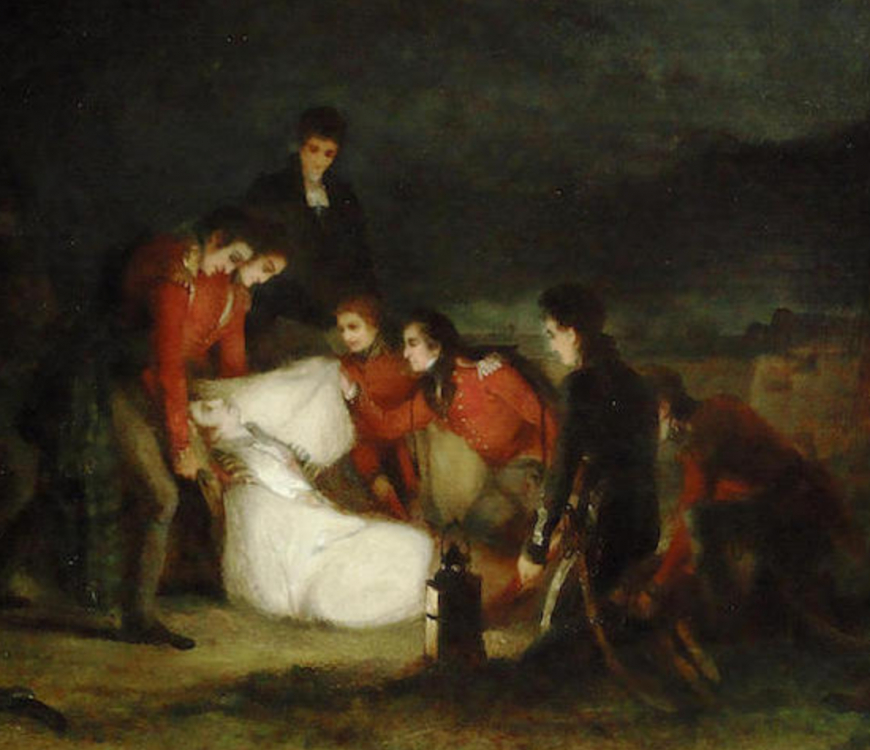