We are pleased to announce the historical archive of Lieutenant Colonel William Mundell BEM believed to have been the longest serving member of this elite regiment who’s career spanned 34 years has been consigned to our 11th May auction. This will enable bidders to acquire a rare piece of modern SAS History 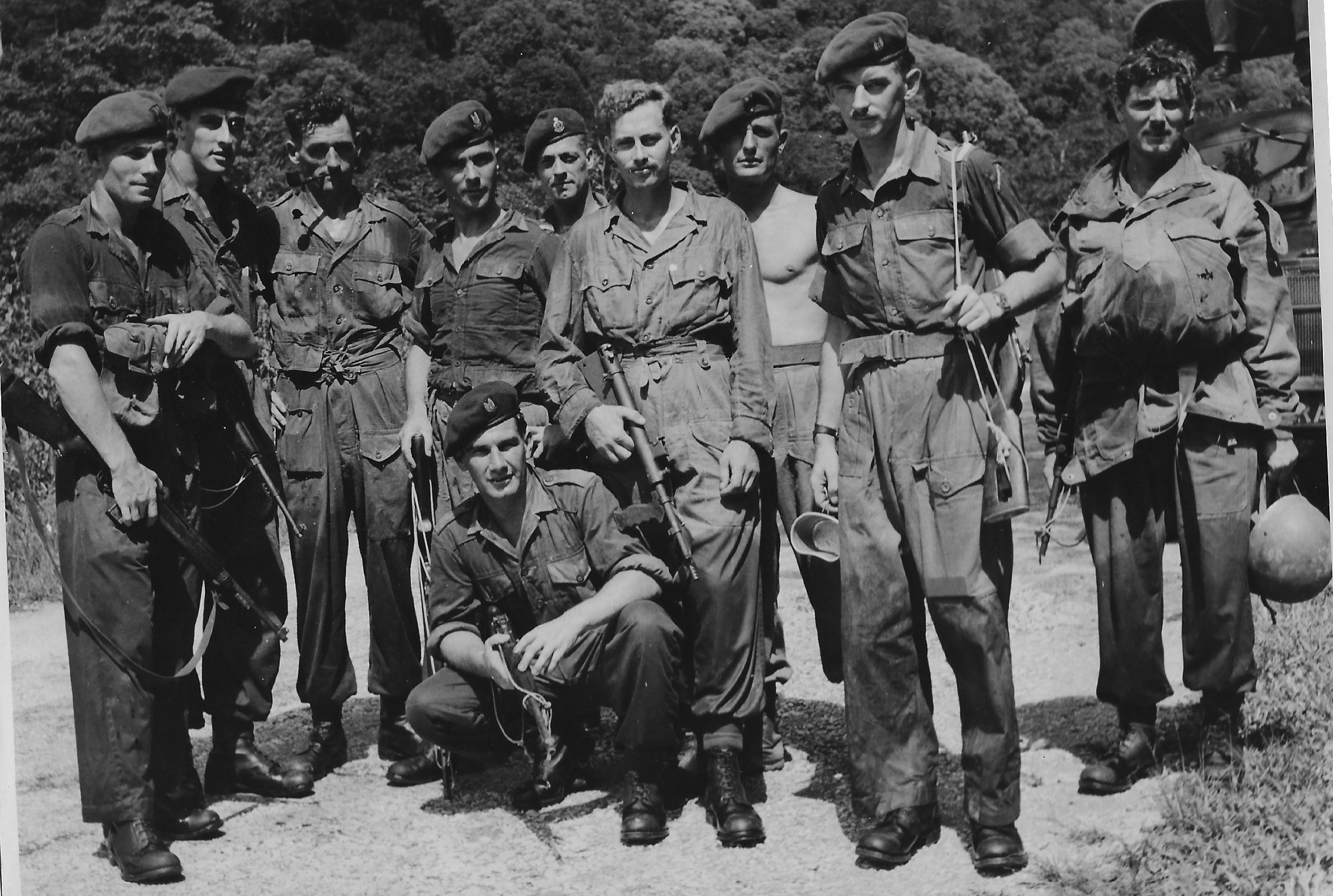 William Mundell  was born in 1931 and did his National Service seeing action in Korea with the King’s Own Scottish Borderers, being demobilised 1in 952. He re-enlisted the following year into the SAS Regiment at Glasgow to fight in Malaya. It was during this time he found a affiliation with jungle warfare, becoming the Regiments expect who would be seen at Bradury Lines Hereford lecturing new recruits long after his official retirement.
He pioneered the hazardous practice of parachuting into the jungle canopy during which several comrades were killed or badly injured. Under the Iban and Dyak tribes tutelage, he became an expert tracker. “Make the jungle your friend,” was his advice to recruits. 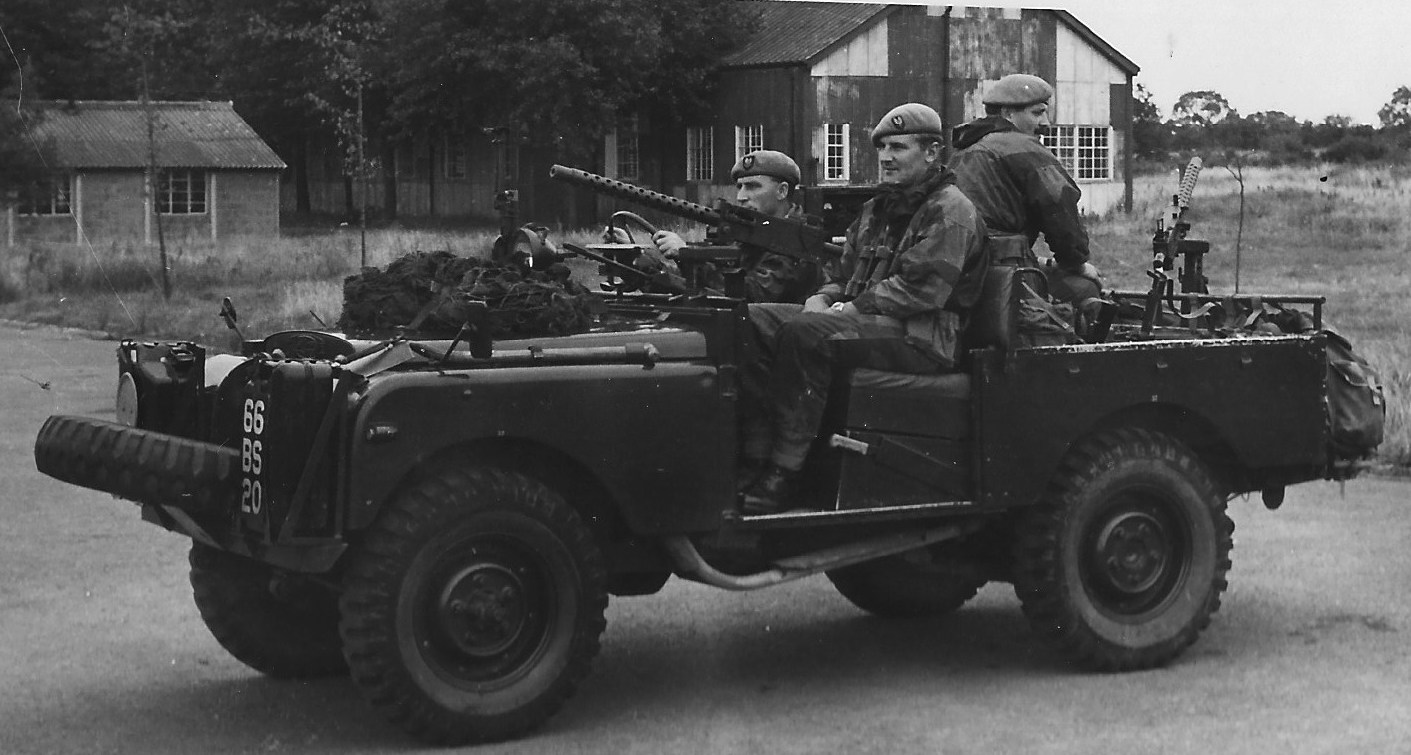 In 1963, during the Confrontation with Indonesia, then a sergeant, commanding an SAS fighting patrol in Sarawak on the long border with Kalimantan. He undertook several clandestine cross-border operations. He had a flair for intelligence work and recruited many locals as agents to gather information about the activities of Indonesian Army detachments, for theses daring operations he was rewarded with the British Empire Medal.
He was promoted RSM of the SAS and between 1970 and 1972 served in Oman and undertook a number of under cover operations in Northern Ireland during the troubles
He served numerously in the following Theatre :FARELF, Malaya, Singapore, Borneo, Germany, MELF, Germany. Aden,  Malaysia, BAOR and Belgium until 1972 when he was discharged as WOI on appointment to a Commission. Serving as Quartermaster he would attain the rank of Lt. Col.
He is believed to be the longest serving member of the Regiment with 34 years SAS service from 1953 to 1987, serving with both 22 and 23 SAS Regiments. 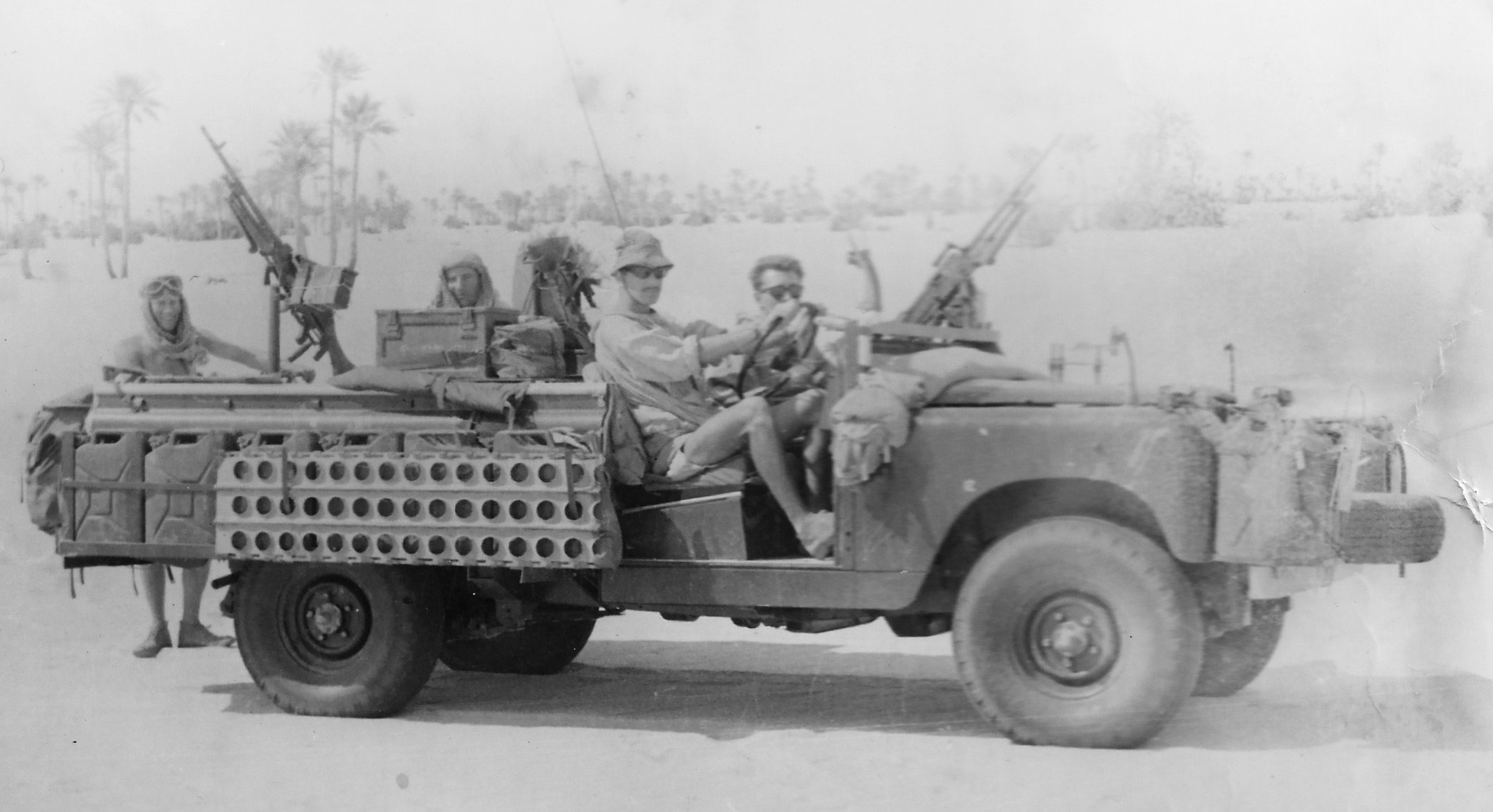 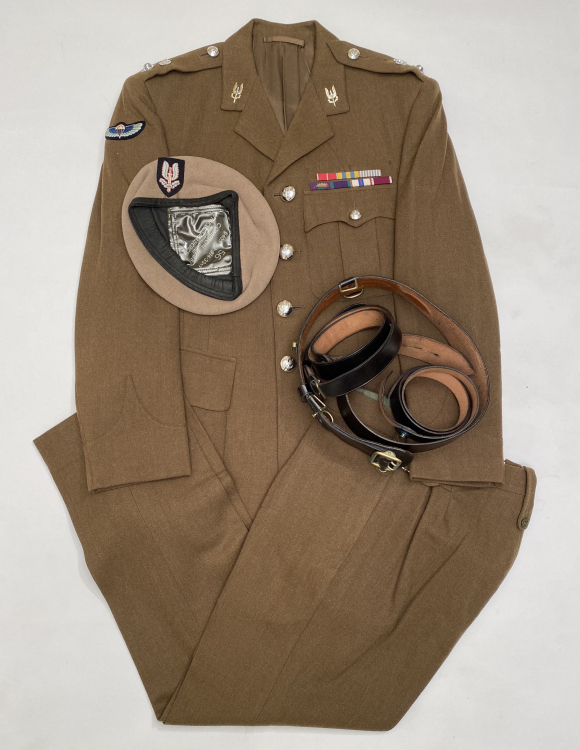 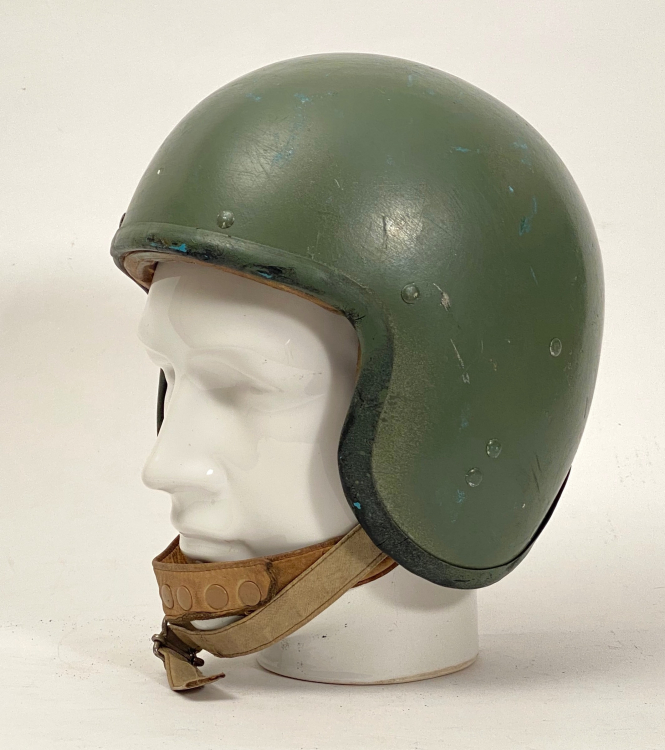