As the UK slowly heads towards the end of a National Lockdown, the 24th March saw our first auction of 2021, this was our delayed January Military Badge Auction. Containing 524 original badges, with many from specialist collections consigned including: Dorsetshire, Berkshire, Manchester, Lancashire Regiments, Officer Training Corps cap and shoulder titles, badges for the Royal Marines, Scottish Regiments and a very fine collection of Welsh Regiments, regular and volunteers. It was a badge from the latter collection which won the prestigious front cover photograph spot. Lot 125 Welsh. 12th (Merthyr Tydfil) 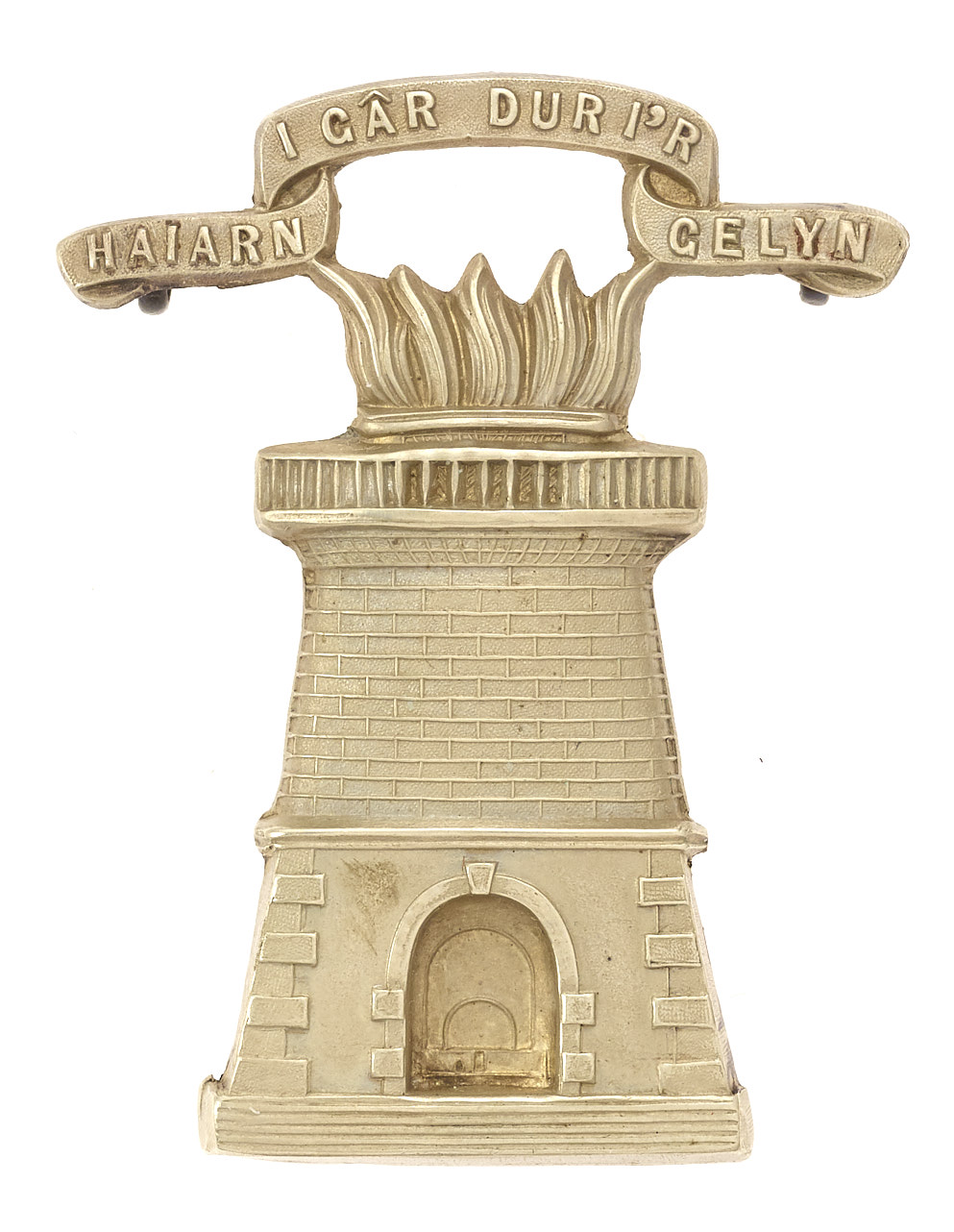 Glamorgan Rifle Volunteers shako plate circa 1860. this was the first example of the badge that Bosleys had handled in 26 years and believed to be the only example to be offered in that time. The hammer fell to an internet bidder against a telephone bid at £1,700. Another badge with Welsh connections was a rare 39th Lancashire Rifle Volunteers ‘The Liverpool Welsh’ Officer’s pouch belt plate 1860-1861. which sold for £620. Amongst the selection of Victorian badges was a rare 21st Foot (Royal North British Fusiliers) Victorian glengarry badge circa 1874-77, this being one of the rarest of the glengarry badges, fell to a hammer price of £780. The sale showed that a badge does not have to be old to be valuable to collectors, Lot 164 a rare Gurkha Transport Regiment Officer’s pouch belt plate circa 1965-92, sold for £640….. Hold on 1992 is near 30 years ago !  Cloth badges remain increasingly popular and Lot 515 a Special Air Service WW2 cloth parachute qualification / operations wing discovered in a collectors discarded box,  this collectors attitude,  “cloth badges aren’t proper badges” will have a change of heart with a hammer price of £380, higher than a number of his metal badges.  It was airborne links which achieved the highest cloth badge price of the day with Lot 509  a “PARACHUTE / 3” early WW2 3rd Parachute Battalion embroidered cloth 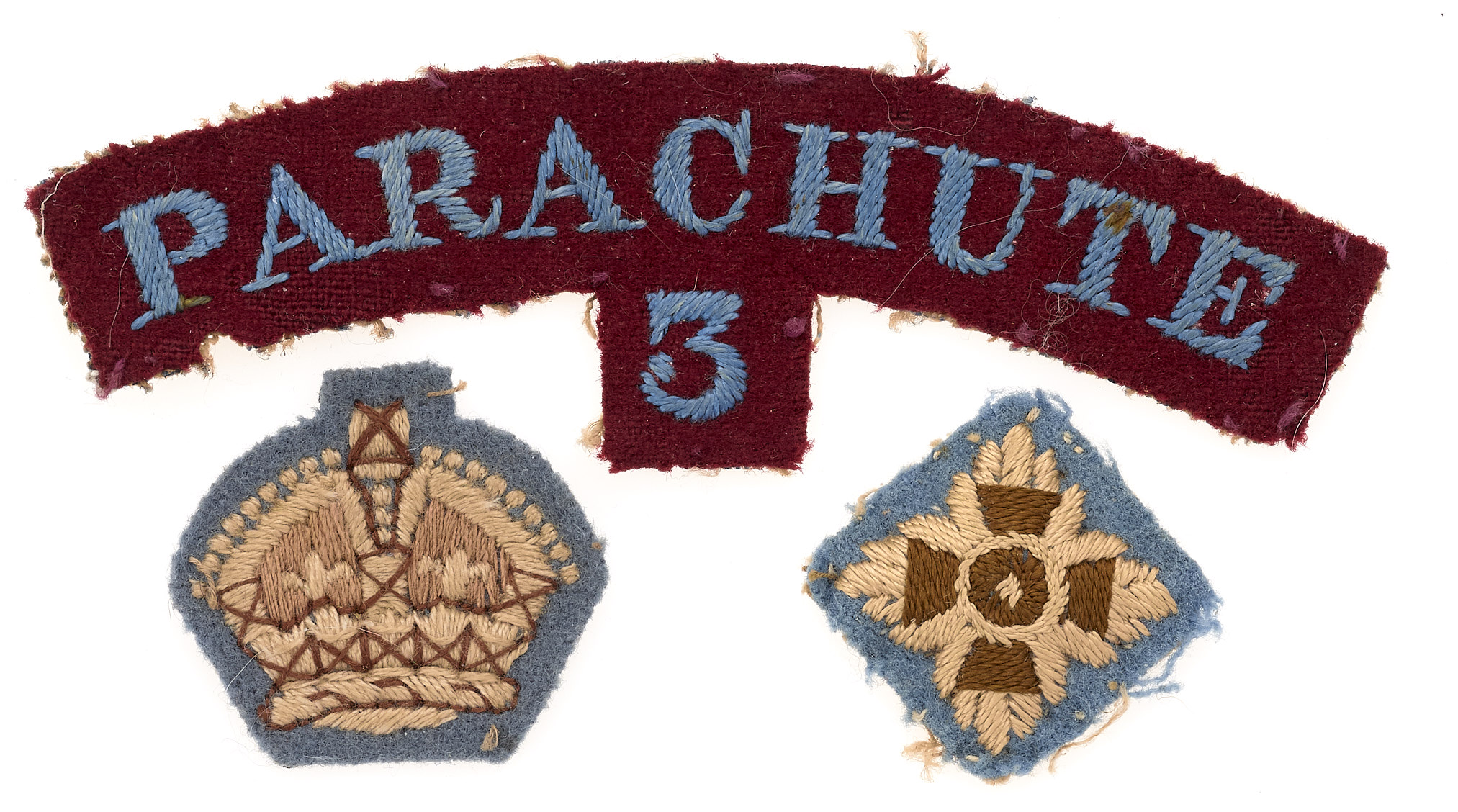 shoulder title circa 1942. sold for £1,200.  The online bidding of our auctions has not only proved popular with the introduction of three online bidding platforms but successful, every badge in this sale found a new home, but it would be the penultimate lot of the sale lot 523 which would offer up the biggest surprise of the day. A Royal Marine Light Infantry Victorian Ensign’s Colour sash fittings, the original gilt finish in superb condition. The bidding started with a telephone bidder and multiple internet bidders, the telephone fell silent the internet carried on 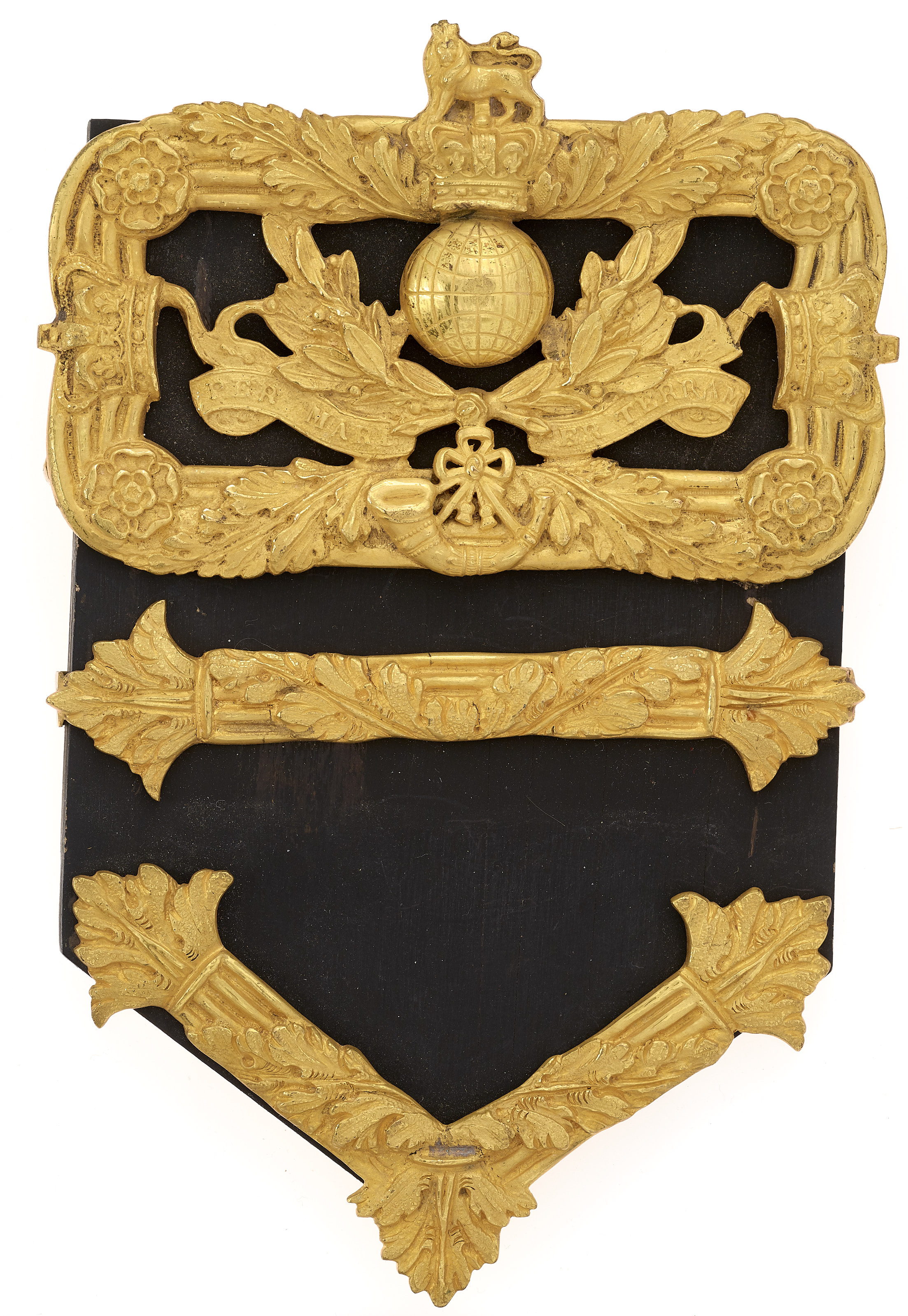 Our next Military Badge Auction due in July is now nearly complete with over 500 lots, and our next Bosleys Military Collectables sale is planed for June. Do not forget our sister auction Marlows which has an auction now on line for the 7th April and another auction in early May is complete and going to print.

We still have a few remaining catalogues for this sale, every badge professionally illustrated and forms a magnificent reference for any library. This LINK will take you to our new auction catalogue shop page. 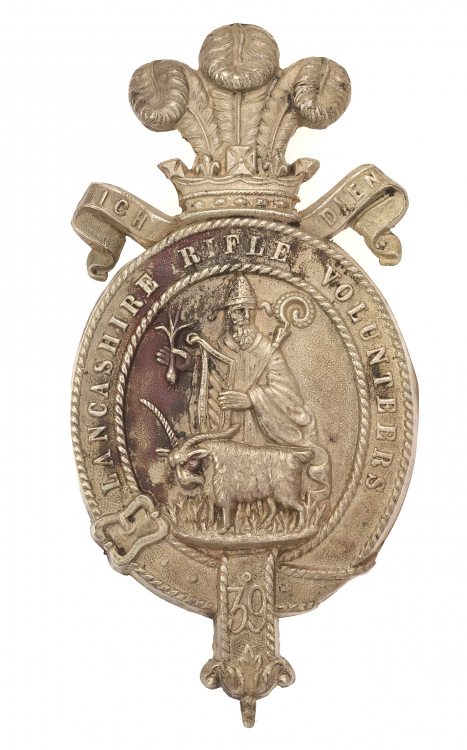 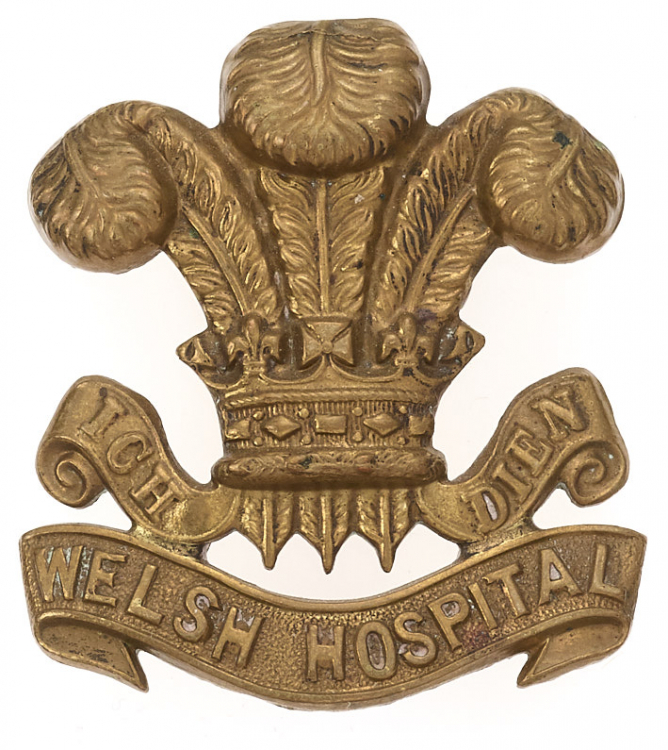 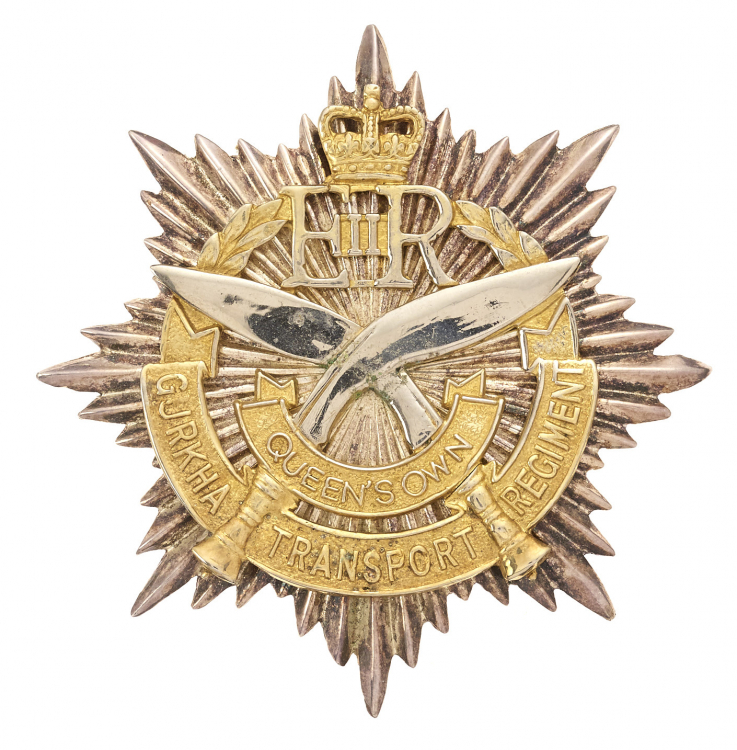