Sometimes when you are assembling an Auction it becomes a magnet and all of a sudden you amass items from various vendors with a particular theme.  This is the case for the special forces airborne collectors, of WW2 and later where a wide variety of items will be on offer. For those interested in the Special Air Service will find two variants of the rare 1st pattern sand cast cap badge, these are believed to have belonged to the same soldier who’s name has long ago been lost. Bosley have previous sold similar examples and can therefore compare and are confident to offer their guarantee of originality.

Remaining with cap badges a Parachute Regiment 1945 Hallmarked silver example has been consigned and also a later 1985 dated example,  these are part of a very fine Officer’s silver cap badge collection. Also a 1st Bn Royal Ulster Rifles WW2 silver ‘Airborne’ Officer’s & WO’s beret badge. For those who prefer field equipment and uniform, will have the chance to bid on a 1944 dated Airborne steel helmet or may like the 1942 dated Denison smock, owned by Private Godfrey A Yardley, who served with the OX & Bucks air landing brigade. His glider on fine approach of Operation Varsity the Rhine Crossing, has strafed by heavy machine gun fire killing the pilot and wounding the co-pilot. The glider skimming over the LZ and crashing into trees. Pte Yardley staggered from the wreck and headed to secure the LZ. The smock is accompanied by a private publication by Pte Yardley’s this being his full war time experiences. A glider pilot battledress blouse to a 1st Pilot retaining original insignia and ephemera giving a name to the blouse. One of the rarest WW2 Polish Airborne badges will be on offer this  attributed Parachute qualification badge, with combat wreath, worn by Sergeant M.H.F.Ballamy Royal

Signals, attached to the HQ Brigade of the 1 Samodzielna Brygada Spadochronowa (1st Independent Parachute Brigade). The badge is accompanied by his WW2 medals including his General Service Medal for Palestine and other family medals. Both the Parachute badge and wreath are numbered and these have been confirmed on the official Roll.

All these items will be offered in our 2nd November sale with a new start time of 10am. 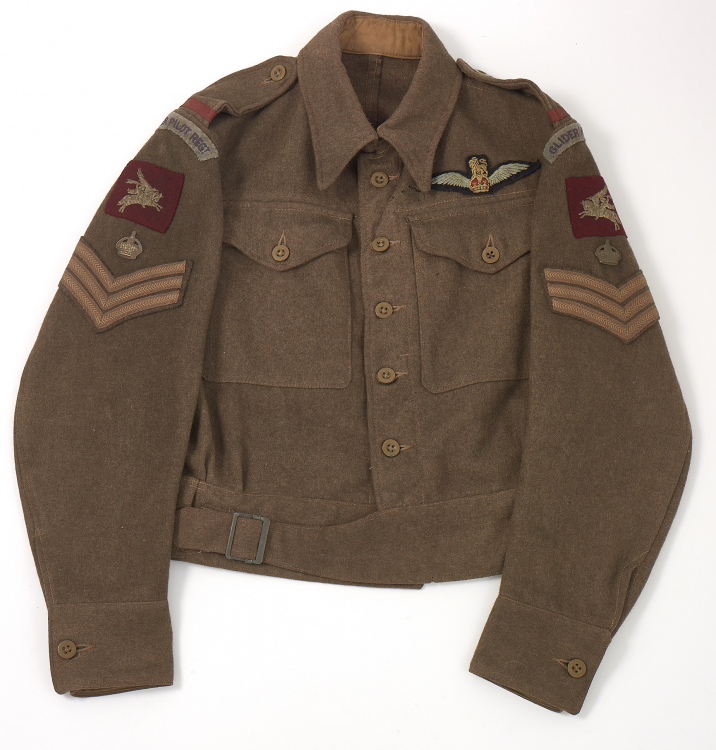 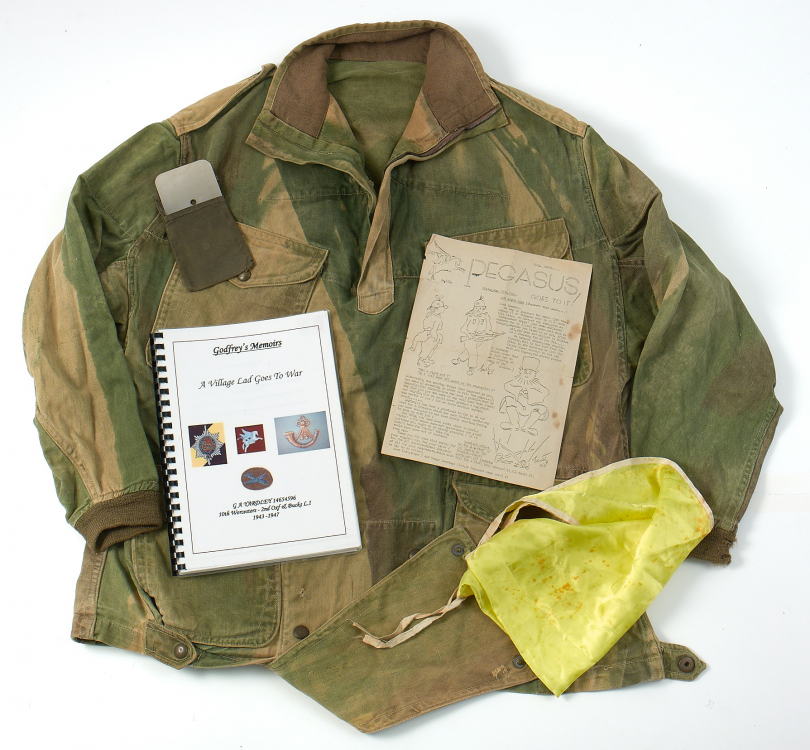 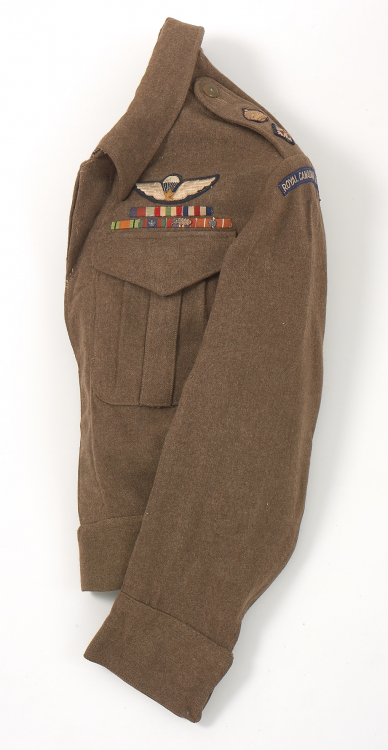 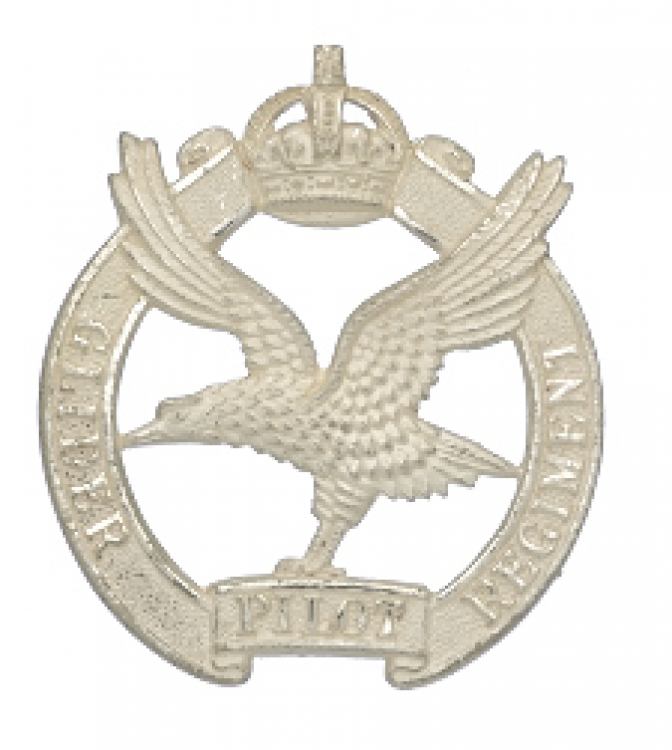