Twas the week before Christmas, but things have been far from still at Bosleys, with four collections consigned for auction in a Christmas rush. 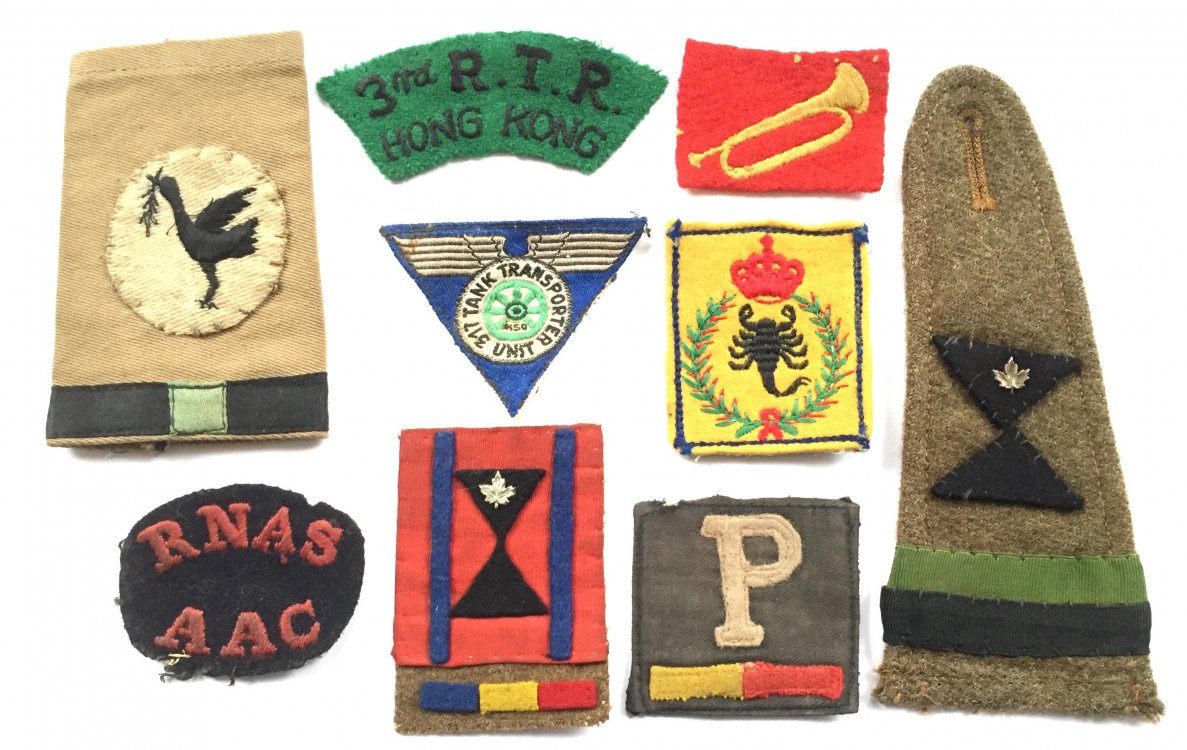 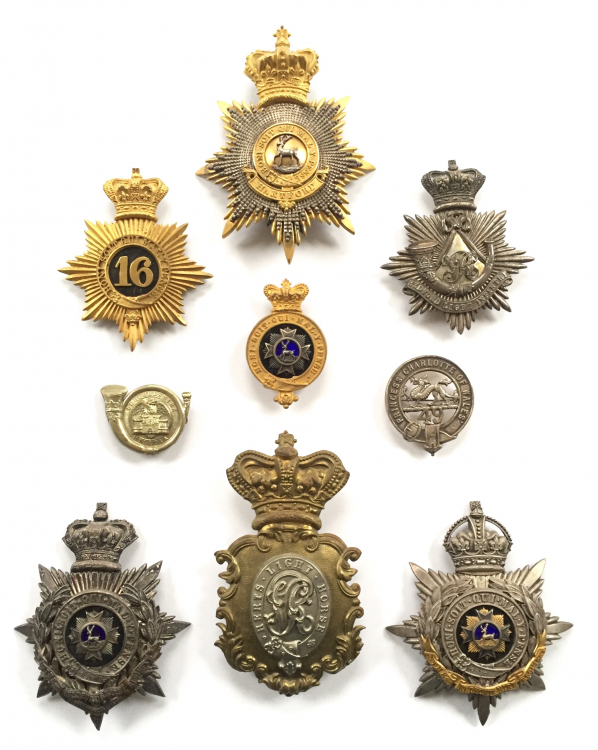 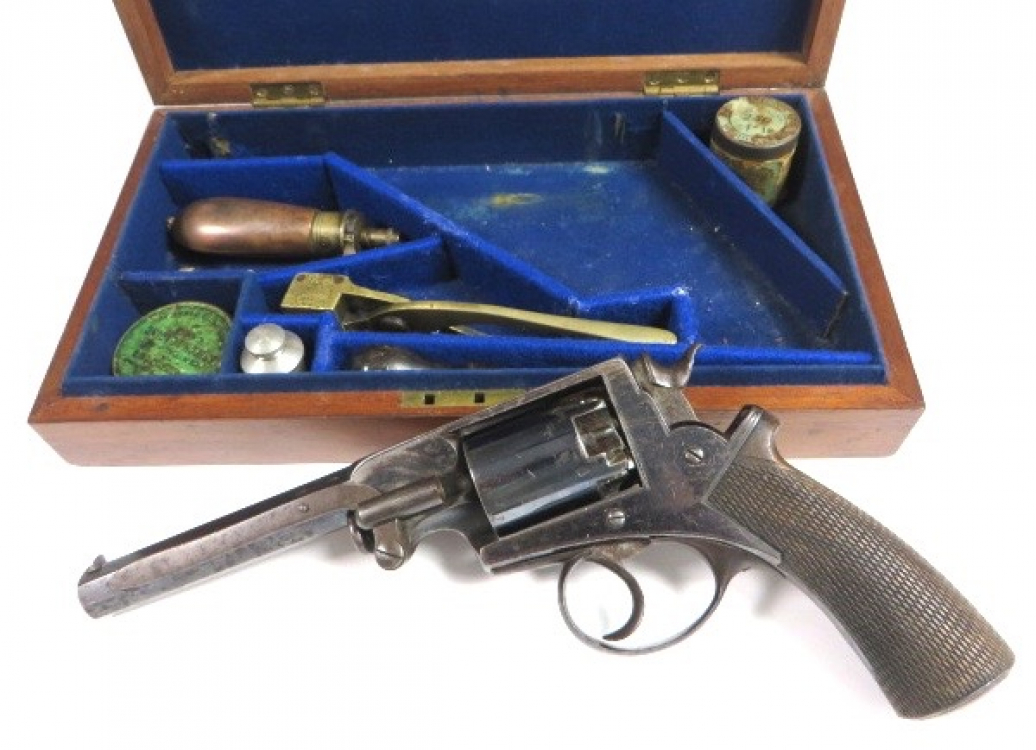