We held our 77th Military Badge Auction on the 25th January and this sale marked our 23rd Year Anniversary. The sale once again achieved a number of record prices the highest price of the day was a record £3,100 paid for lot 229  a superb example of a WW2 Raiding Support Regiment cloth embroidered Cap Badge and another record price was paid for lot 495 Canadian Parachute Corps Officer’s Cap Badge by Scully of Montreal which sold for a hammer price of £850, this after a three way international battle between buyers in Canada, UK and France. The sale offered items to suit all pockets and level of collecting. We would like to thank all who participated in the auction and hope that most of you acquired something for your collection.Army Air Corps 1942 Silver Cap Badge £460. Indian Army 12th Madras £320. WW2 Airborne Ulster Rifles Silver Cap Badge £480. Hertfordshire Imperial Yeomanry £550, 55th Irish Canadian Rangers £700 to name a few

Our next Military Badge Auction is scheduled for May and already some exciting and Rare Metal and cloth badges have been consigned. 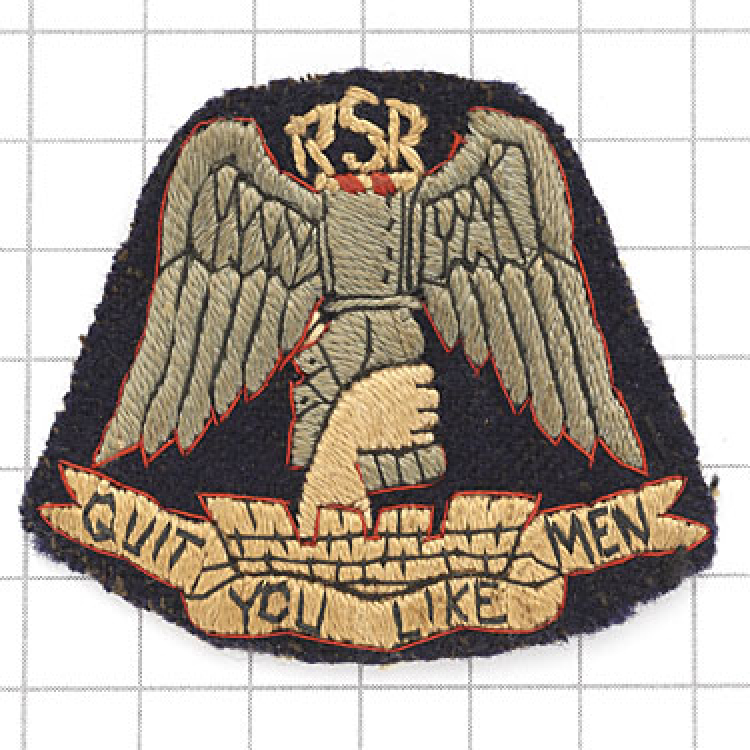 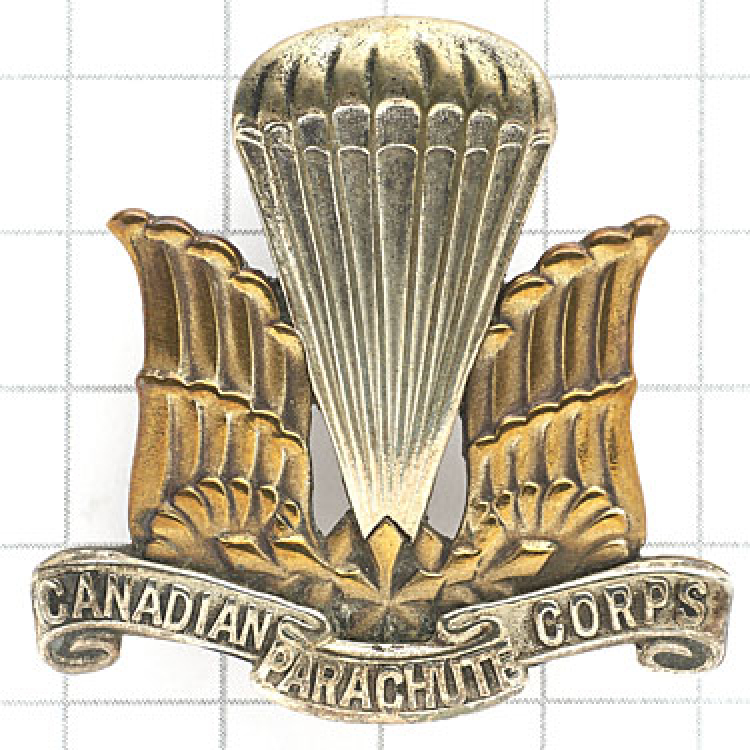 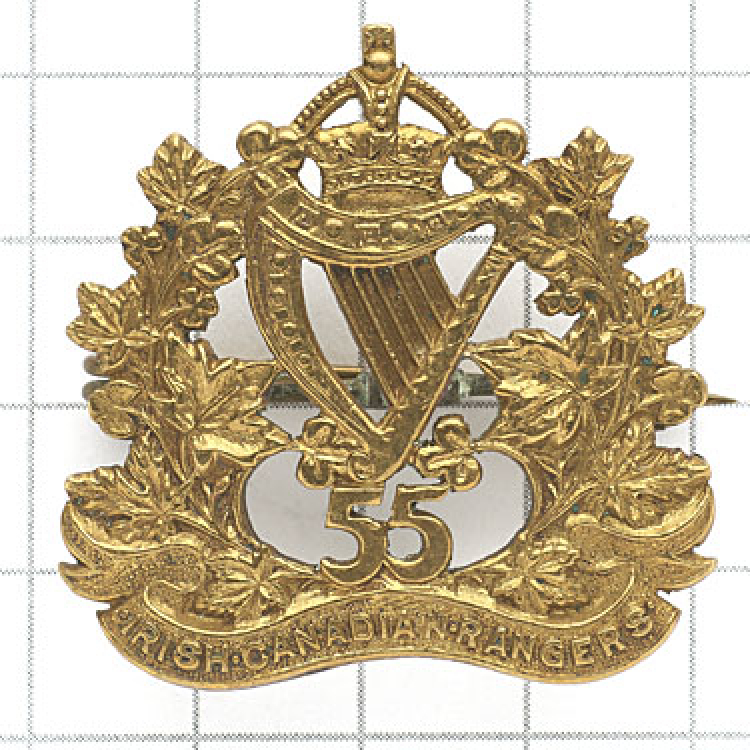