Our July 4th Auction Catalogue is now online, with over 830 lots, each item illustrated. This sale contains not only rare but interesting items which suit most collectors of military antiques and collectibles
Within the badge section will be found a collection of pre 1855 shoulder belt plates, fine examples of shako plates and helmet plates, as well a selection of WW2 Airborne forces badges and rare Long Range Desert Group cap badge. 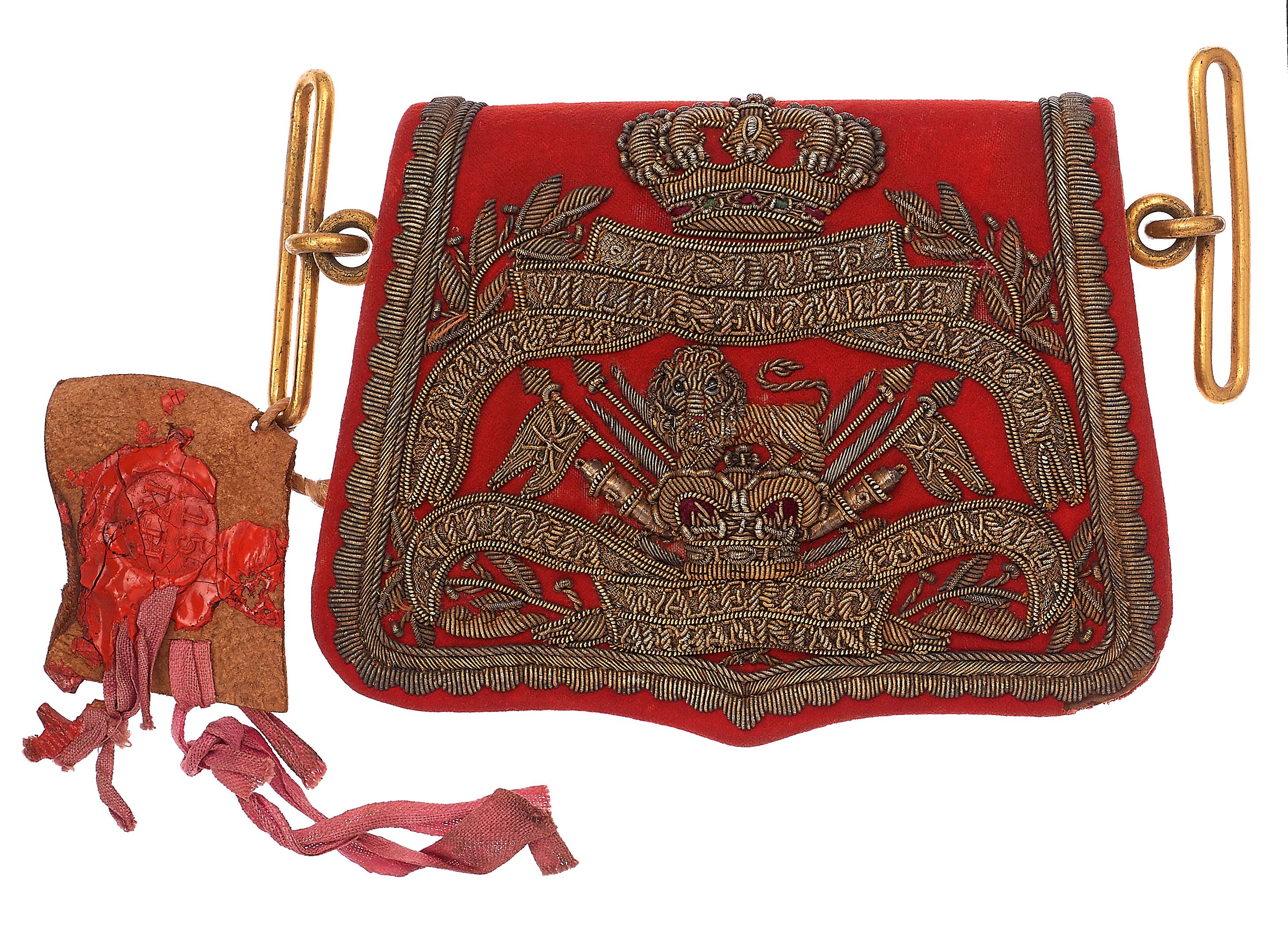 Accountrements will find a selection of both Indian Army and British Army cavalry Officer’s pouches including a 1894 sealed pattern of the 15th King’s Own Hussars. Medals will see a selection of 10 Napoleonic Naval General Service Medals, a number with rare clasps for boat actions. The final part of an extremely fine collection of Royal National Lifeboat Institution gallantry medals. Gallantry is represented by an outstanding Great War DSO, MC group to a Cornish  tunnelling Officer, 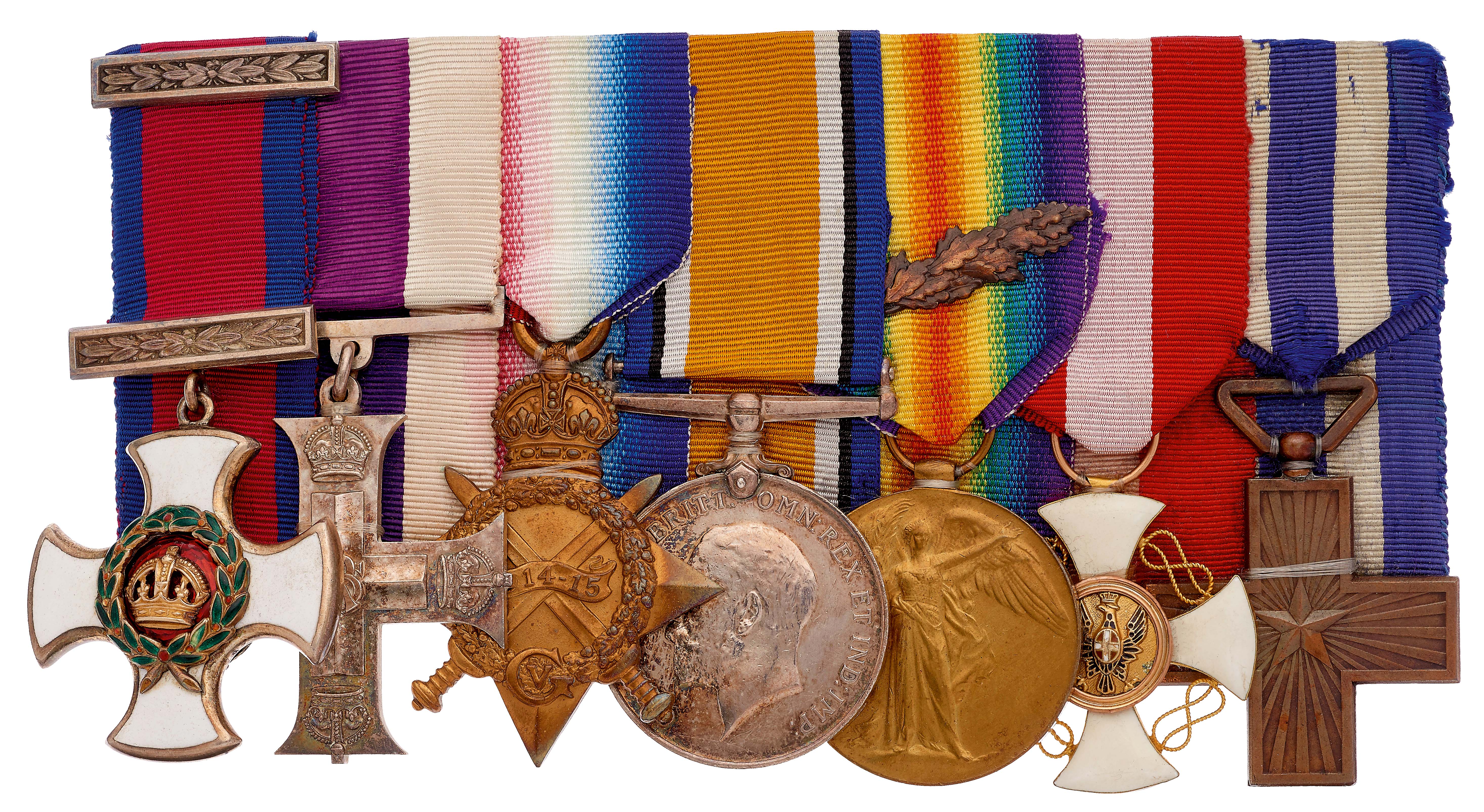 Distinguished Service Medal to a Royal Marine serving on a armed merchant cruiser and deeds in the air represented by a Distinguished Flying Cross to Bomber Command.
A “Jolly Roger” Submarine Patrol Flag can be found within the Curios Section and this lot featured in our Bosleys News section. The Picture Section features a fine selection of modern watercolours of Nelson’s Navy, these are of the finest detail and quality. Headdress contains the splender of Queen Victoria’s Army, with both cavalry and infantry regiments represented. The second part of an outstanding SOE Escape and Evasion collection will be found. Containing a metal dart firing pen, pencils and pens, with concealed blades, as well as assignation weapons. Due to the success of the first part of this collection we have had further items consigned including possibly the rarest clandestine official printed book the 1944 “Descriptive 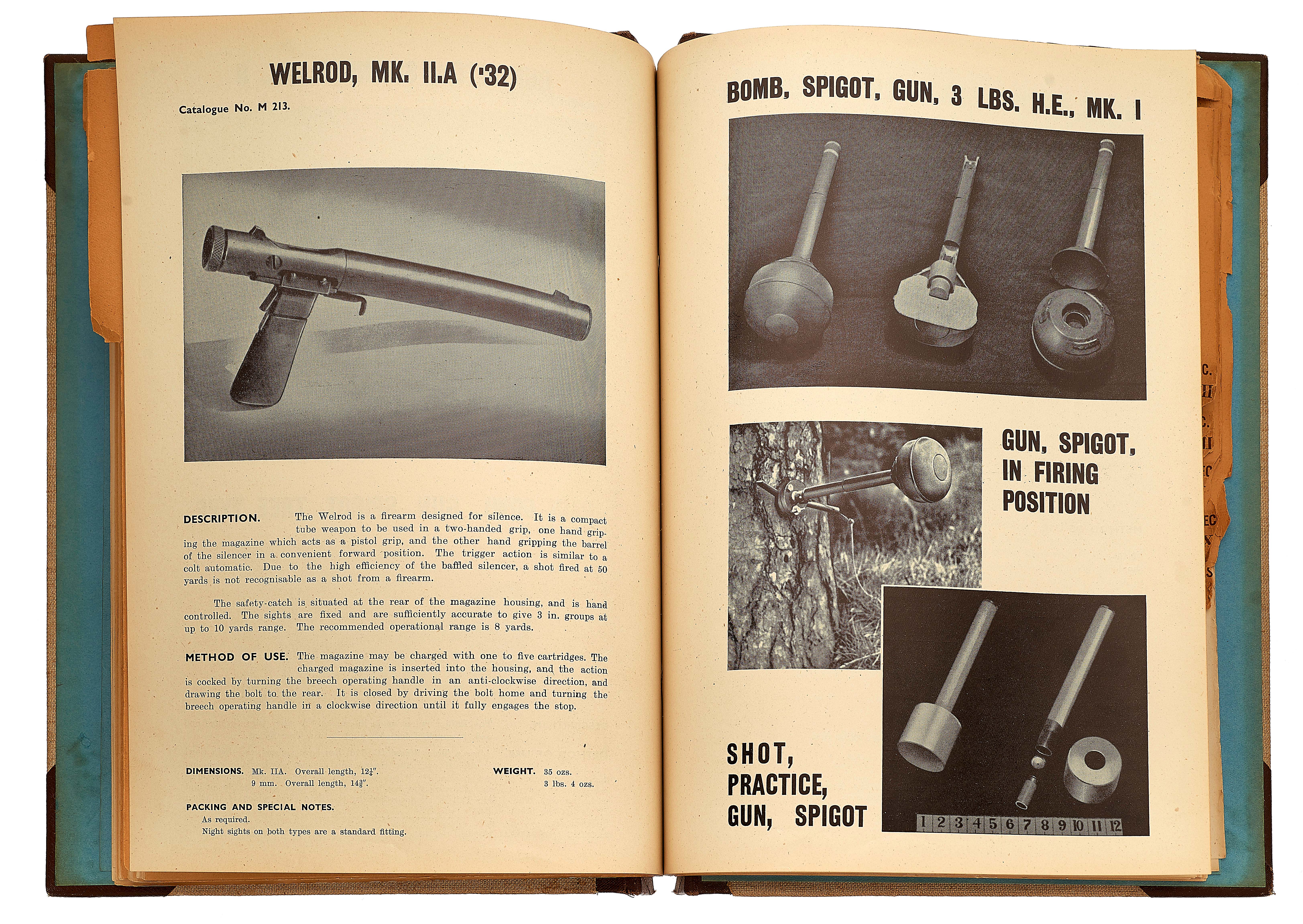 Catalogue of Special Devices and Supplies” . To date we have been unable to find another original edition of this book having been sold. A large German Third Reich section will be found in this sale, Bosleys guarantee of authenticity enables collectors to buy with confidence and this inturn encourages vendors to consign.
A rare discovery in this sale is the pre 1936 Officer’s sword of the SS Leibstandarte Adolf Hitler, Hitler’s bodyguard. A number of German combat badges and awards are also consigned.
The sword and edged weapon section will see a selection of Royal Engineers 1857 pattern swords, a rare WW1 Royal Welsh Fusiliers “Welsh Sword” Trench Fighting Sword/Knife and just within the last few lots of the sale a superb WW2 11 Scottish Commando Middle East Commando Fighting Knife and an extremely rare WW2 Period 3rd pattern Wilkinson Fairburn Sykes Commando Fighting Knife with Etched Wilkinson Logo to blade.

Bids can be made for this sale by: The online bidding form, Post, Telephone, Live bidding through the saleroom.com, Live Telephone bidding (Lots over £100 Bidders must be prepared to bid the minimise estimate value)

We are now excepting lots for our September Aviation Sale and our November Auction. 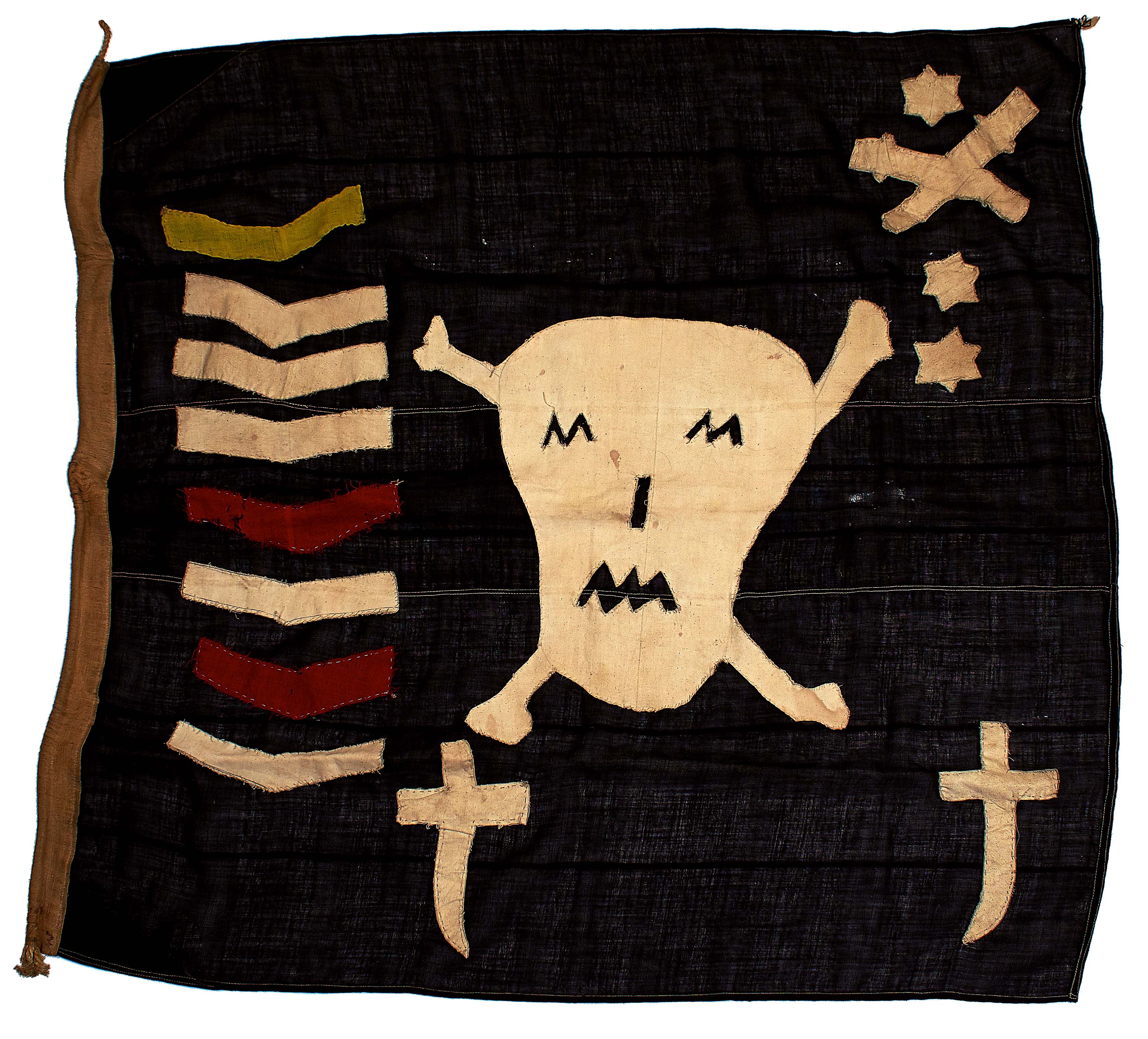 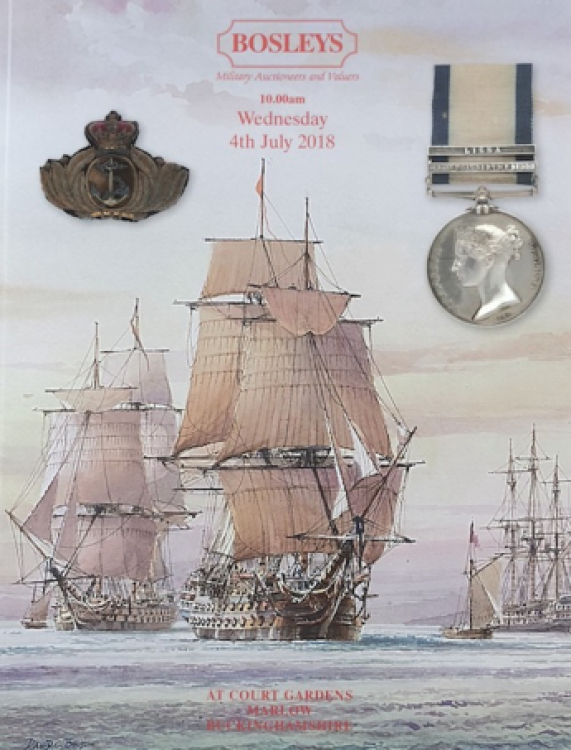 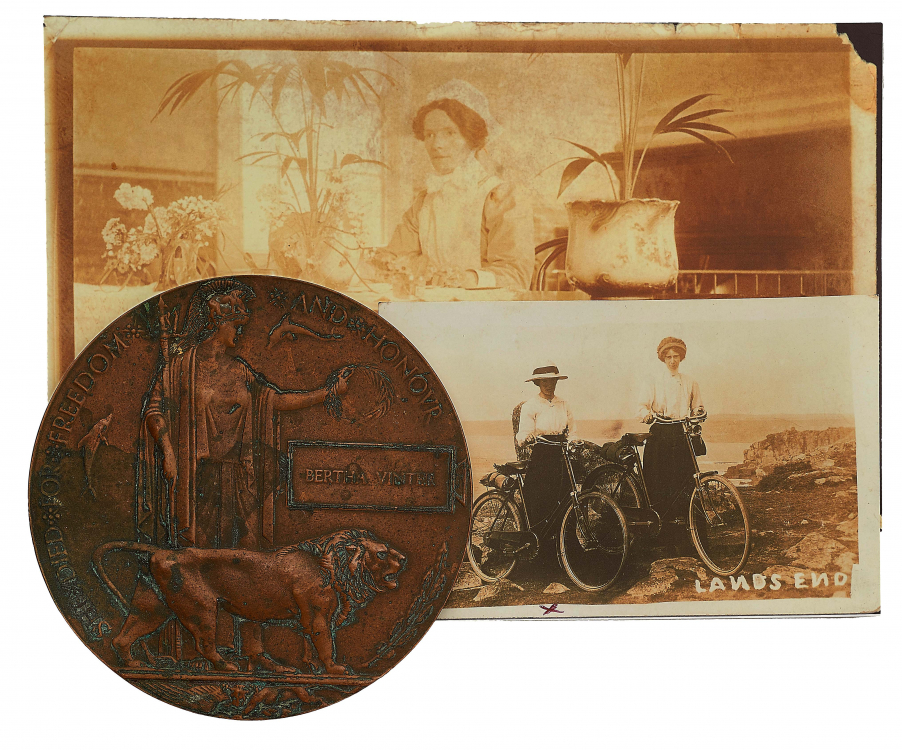 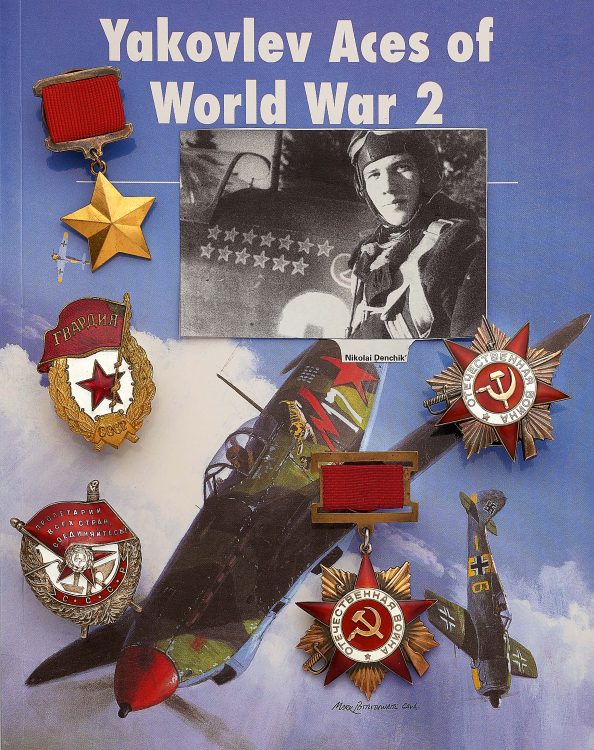