“There are no Queen’s Regulations Here”

On the 4th February 2020   it was announced the death at the age of 100 years of Colonel ‘Mad Mike’ Hoare, he was one of the most controversial military commanders of the post WW2 era and probably one of the most well know military characters you would not recognise by his name. However if I was to say Richard Burton, Colonel Allen Faulkner, mercenaries, Simba rebels, Wild Geese, you would know the film and the man. We have all seen the film, and the character Colonel Faulkner was real and based on “Mad Mike”, an ex British Army Major, born in Ireland who had served with the London Irish and Royal Armoured Corps, he did indeed lead any army of mercenaries known as the Wild Geese (named after 18th-century Irish mercenaries) who in 1964 led his 300 men on an operation in the Belgium Congo against Communist Simba rebels. The operation was undertaken along with members of the Belgium Army to rescue captured hostages hailed as a success with some 1,800 Americans and Europeans and 400 Congolese rescued. The film Wild Geese was based on their operations and accuracy was assured as “Mad Mike” himself worked as the military adviser to the film.
He and his men went into action wearing a cap badge of a Die-cast elliptical wreath, star over leopard’s head to centre, Bosleys in their 26 year history have been fortunate to have sold three examples, prices ranging from £140 to £320 You may 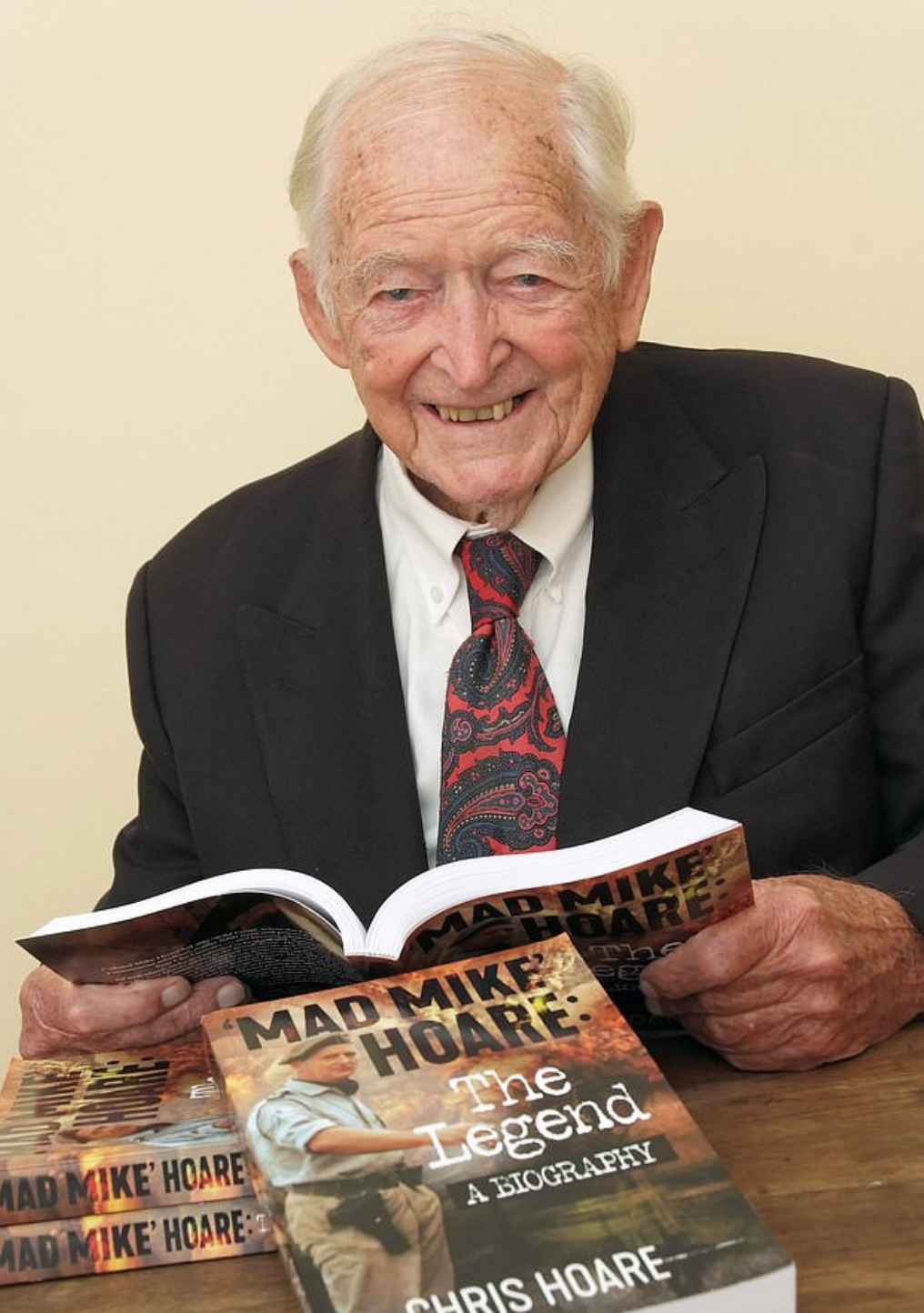 not collect cap badges, or this may not be a cap badge to the regiment you collect, but want a great talking point to have one of these badges in your collection. 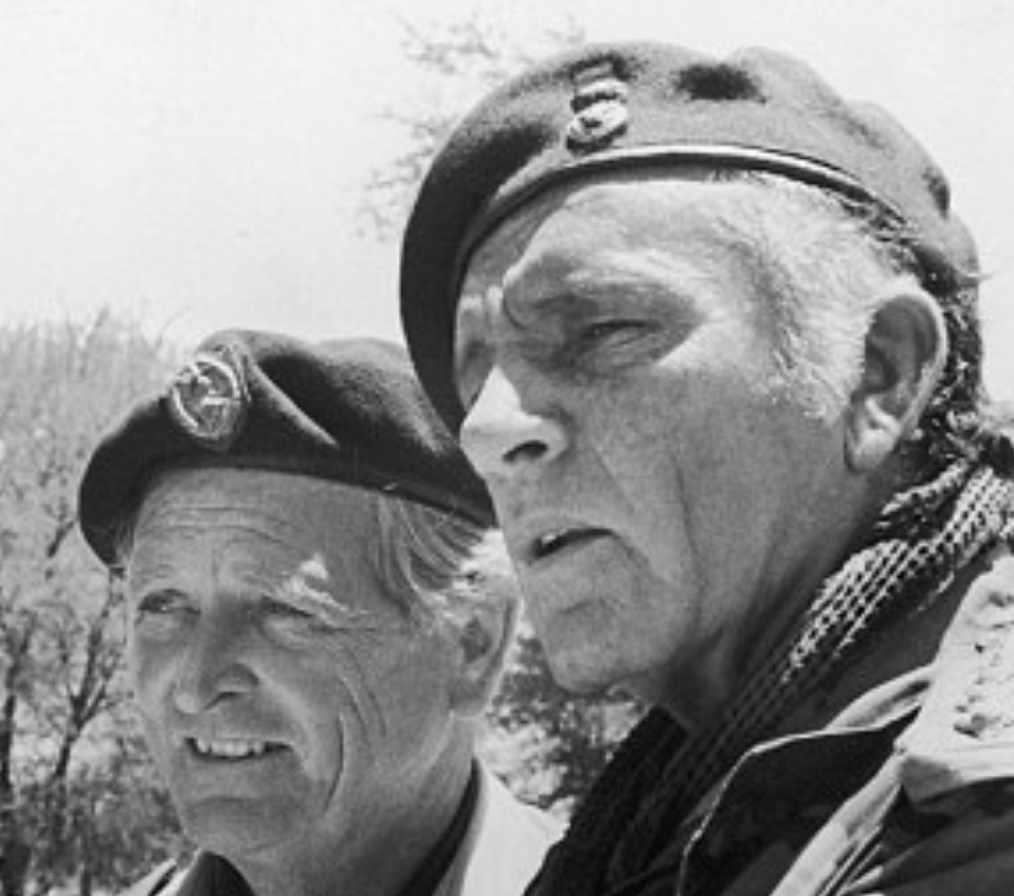 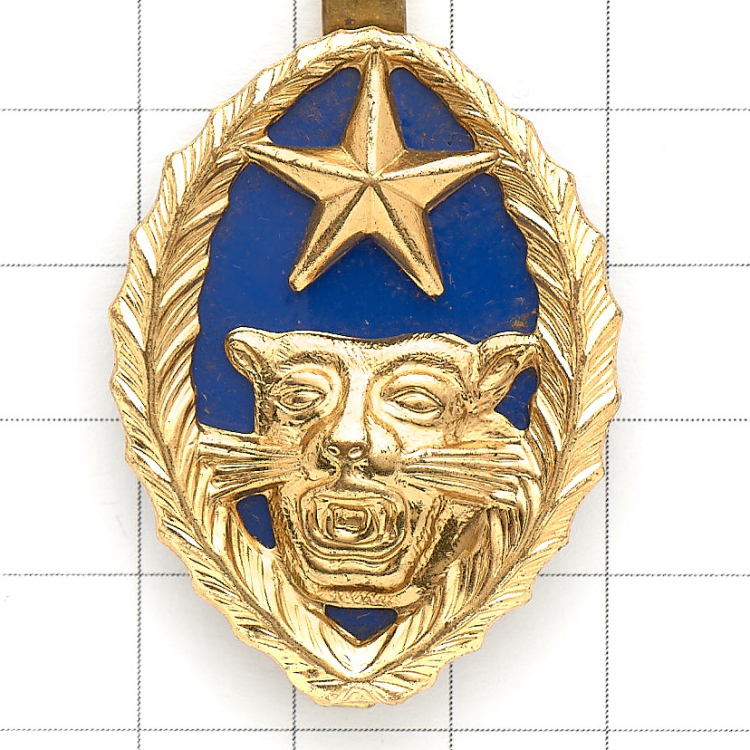 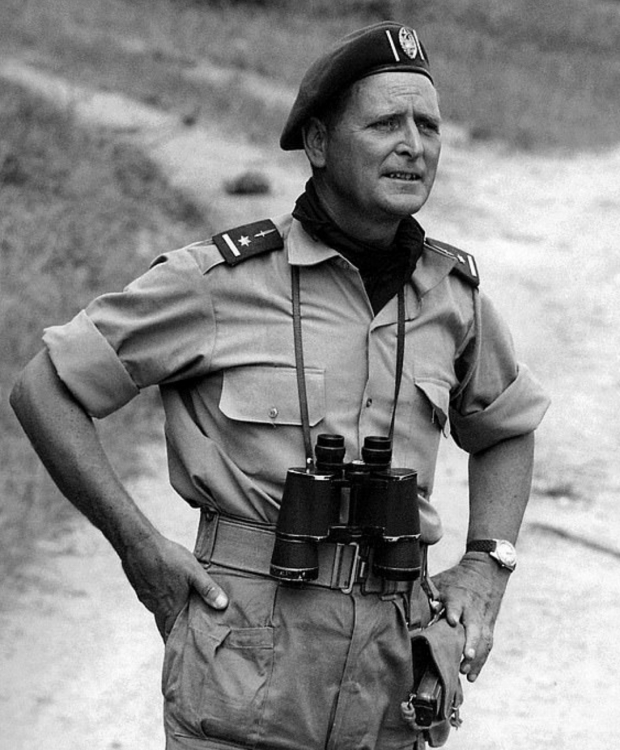 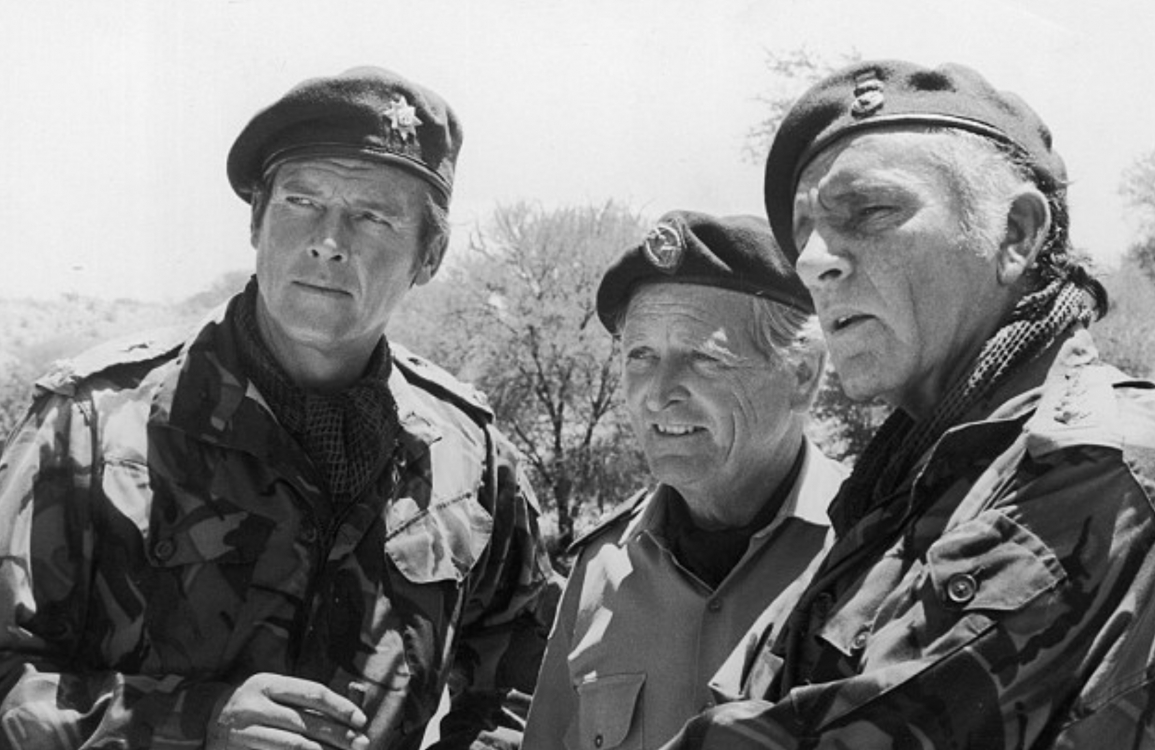